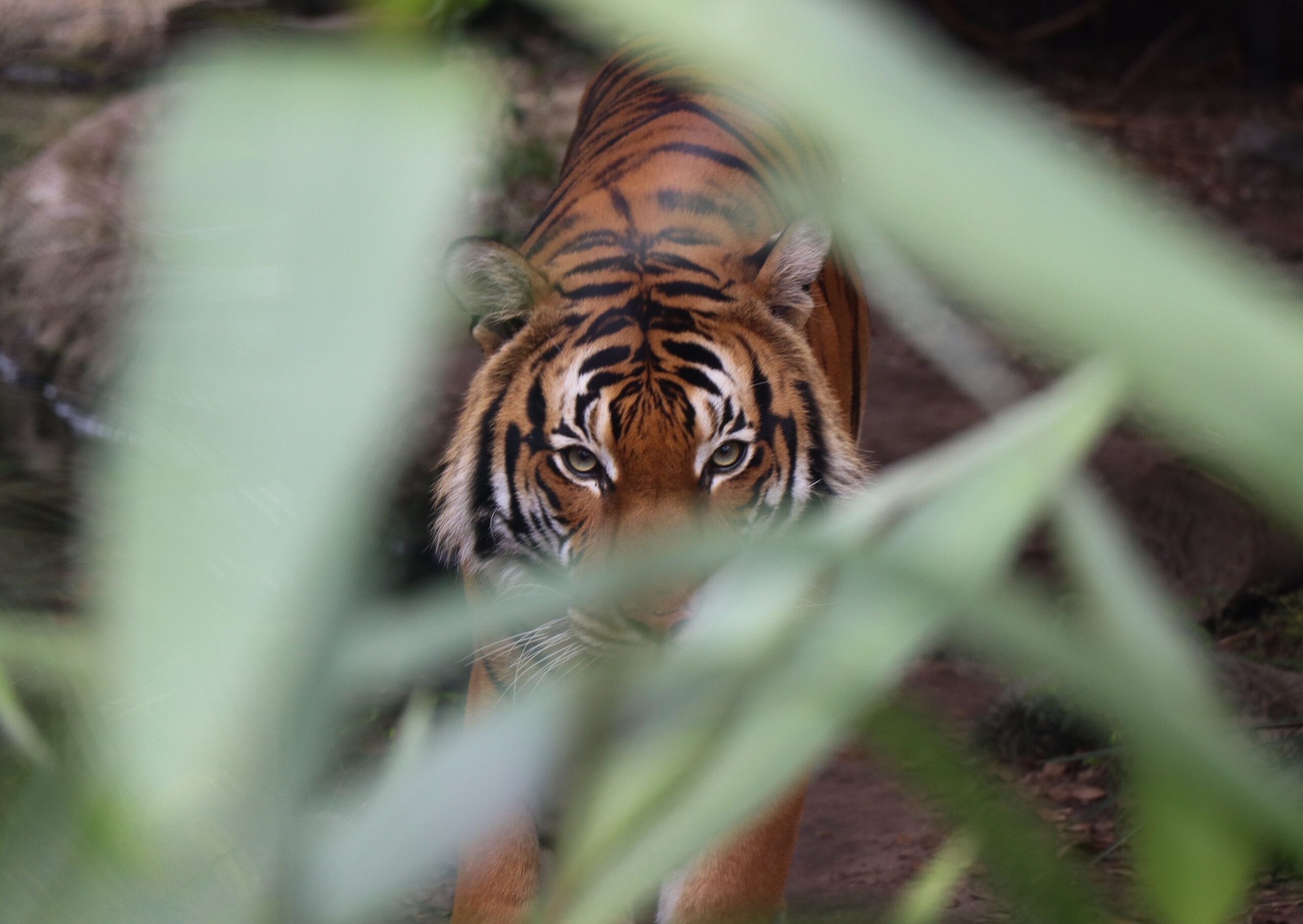 We all have the potential to grow and change – to become better versions of ourselves. And humbly extending this grace to others allows us to accept the fullness of their being and not keep them stuck in the box of their past. At the same time, there’s also much wisdom in accepting a tiger’s stripes.

For example, a jerk in high school will not necessarily be a jerk the rest of his life. We can all look back at our sins of immaturity and thank God we’re not who we used to be.

And our growth in maturity calls us to give this benefit of the doubt to others as well – to allow for their ongoing maturity, however slow.

We shortchange their dignity when we assume they cannot grow and become better.

But it’s also true that when a tiger shows us his stripes we should believe him.

These might be personality differences that remain fairly stable over time.

For instance, an extrovert today will likely still be an extrovert ten years from now. And accepting these “stripes” brings much freedom and peace into the relationship.

Others might have a hard heart toward changing. Here it’s not that they cannot change, but rather have chosen that they will not change.

For example, selfishness, pride, and the need to control might be enduring traits for some.

In our compassion we don’t want to give up on them. And, to be sure, we’re often called to faithful endurance.

But we invite unnecessary suffering when we expect such a tiger to change his stripes.

At some point, wisdom calls for us to accept a person for who they are and the fruit they’re producing in their life.

Graciously allow people the chance to grow and change. But also believe the tiger when he shows you his stripes.

Photo by Joshua Lee on Unsplash