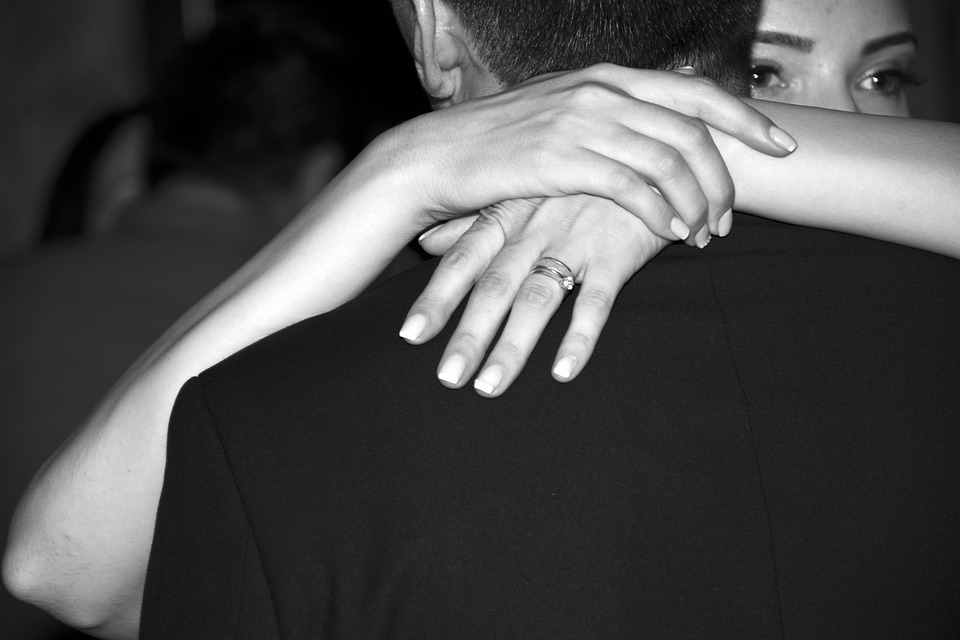 From Contempt to Admiration

Home » From Contempt to Admiration

Contempt is considered the worst. It is poisonous to a marriage because it conveys deep revulsion. It goes beyond a simple complaint for things to be different in the marriage, and even the sting of personally criticizing and blaming.

Contempt sends the message you are actually disgusted with your spouse. This inevitably leads to more conflict and distance rather than reconciliation.

Generally, contempt does not come into the marriage overnight. Longstanding and unresolved issues are its fuel.

For instance, a wife might initially complain about not having regular sexual encounters with her husband.

I am disappointed that we are still not having sex as often as we talked about.

In time, this may develop into criticism.

You are selfish to deny my sexual needs. You leave me so sexually frustrated you make it difficult for me to be around other men.

Eventually, if the situation is not resolved, the wife might become contemptuous.

You are a sorry excuse for a man. I mean, really… what sort of husband doesn’t want to have sex with his wife? What’s wrong with you!?! Could you be any more pathetic?

If left unchecked, contempt usually leads to some form of divorce. For example, even when the couple remains legally married, their hearts might be far from each other with no sense of true unity in the marriage.

According to Gottman, the antidote to contempt is fondness and admiration. By simply remembering the positive qualities of your spouse, you can prevent a happy marriage from deteriorating.

This does not require you to turn a blind eye to their flaws, rather to accept them both, the good and the bad. We set ourselves up for many frustrations when we can only see our spouse (or ourselves for that matter) as either all good or all bad. Practice compassion and seeing your spouse as God does.

If you find yourself holding contempt toward your spouse, consider the following:

Make a list of five or more qualities that you admire or are fond of in your spouse.

This may require you to reflect on those aspects that initially attracted you to him or her, or to even look ahead and consider their unfulfilled potential. In either case, remember their God-given dignity and choose to honor it.