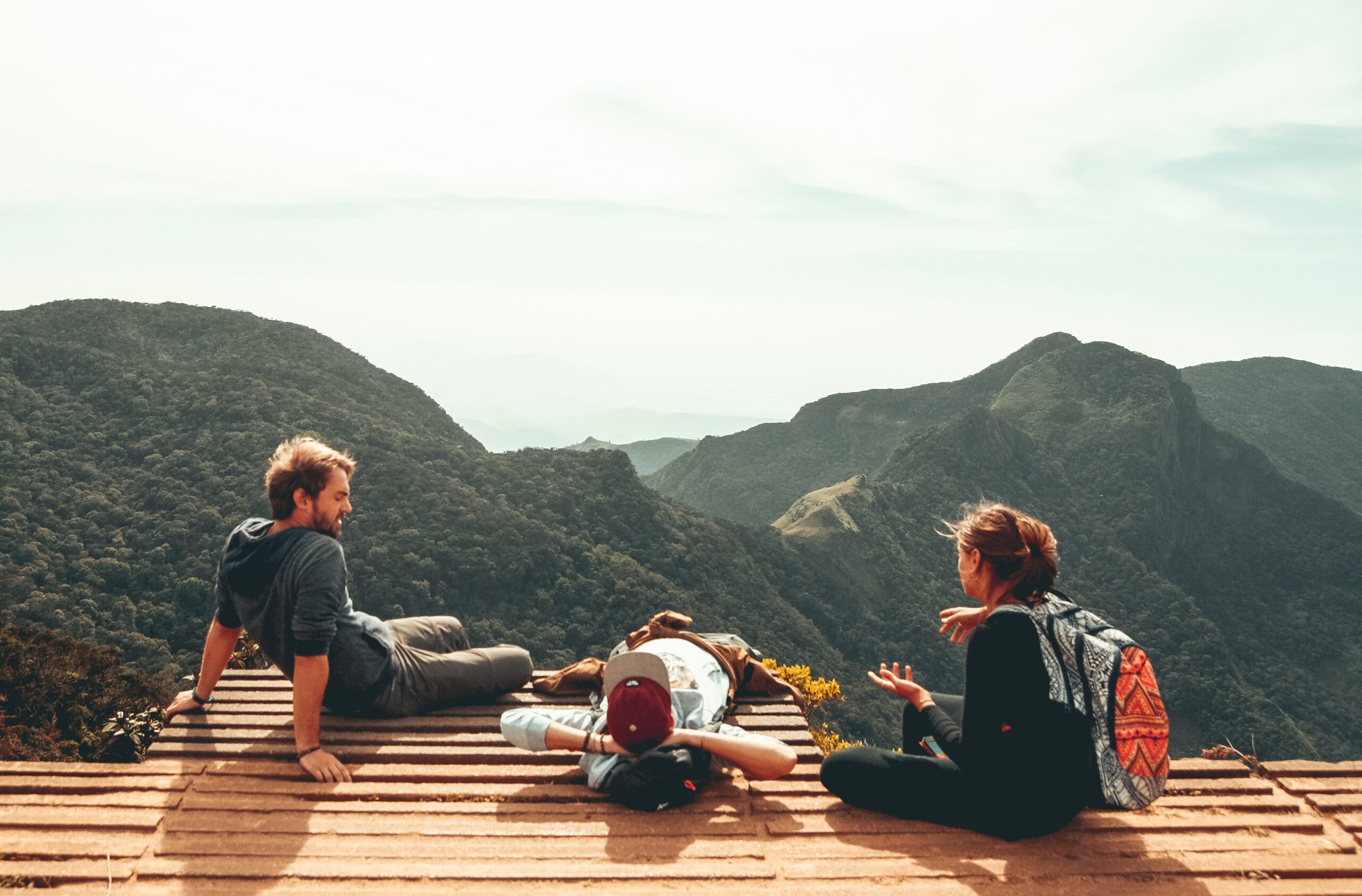 Some things matter and some things don’t. And we shouldn’t let our mere differences of opinion cause disharmony, or plant seeds of resentment, between those we love.

Of course, it’s never okay to water down God’s truth just to make us comfortable or to simply find a way to do what we already wanted to do. And many times love calls us to speak hard truths to each other, not merely to prove someone wrong but to keep them on the path of life with as much humble courage as we can muster.

But many of our everyday fights and disagreements are not over such fundamental matters. We bicker and fuss about our opinions, preferences, and personal convictions. And this is nothing new.

While each had their strong and sincerely held beliefs, the matter still boiled down to matters of opinion and personal faith before God.

Just because we’re strongly convicted on an issue doesn’t mean everyone else has to see it the same way, or that they’re somehow wrong when they don’t see it our way. They are just as free to hold their convictions, as we are free to hold ours.

And we fail in our duty to love when we don’t allow and bless the free expressions of their faith. This doesn’t mean we have to agree with them or change our convictions. But it is giving them the freedom to work out their own faith before God and allowing for the many differences of opinion that often come along the way.

Stand firm and do not waver from God’s truth. And remember not everyone will hold your same personal convictions. Love well by respecting each other’s differences of opinion.

Photo by Eddy Billard on Unsplash