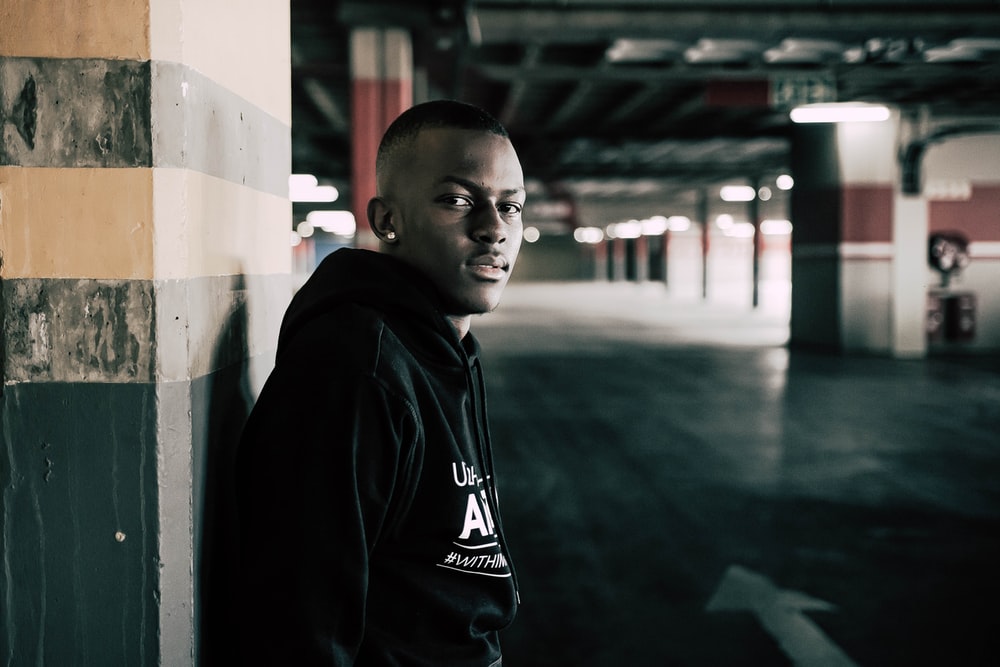 We often hold others to a different standard than ourselves. Sometimes we expect more of them, while at other times we tend to be harder on ourselves. But, whatever the case, true justice doesn’t hold double standards.

Naturally, we see from our point of view. But our limited perspective also comes with many blind spots.

And all too often we’re guilty of the very same things we criticize in others.

This doesn’t make us wrong in our critique. In fact, we might be spot on and correctly naming issues that need addressing.

But it does expose our double standard. We’re expecting something from the other we’re not upholding ourselves.

In this case, we tend to explain and excuse ourselves while not offering this same grace to the other.

But the reverse is also true for many – their inner critic being harder on themselves while freely offering understanding and compassion to others.

All the same, this remains a double standard.

It’s one thing to push ourselves toward the highest standard of excellence, perhaps even pushing harder than others.  But we’ve missed justice when we’re merely self-condemning and not receiving the grace of imperfection we extend to others.

True justice is using accurate and balanced scales to judge others and ourselves as well.

We don’t turn a blind eye to our shortcomings and the things we need to address. But we don’t condemn ourselves for limitations in our basic humanity either.

Resisting double standards allows us to see clearly and move freely toward our potential.

Don’t hold yourself to a different standard than you hold others. Apply true justice and avoid the trap of double standards.

Photo by Nqobile Vundla on Unsplash