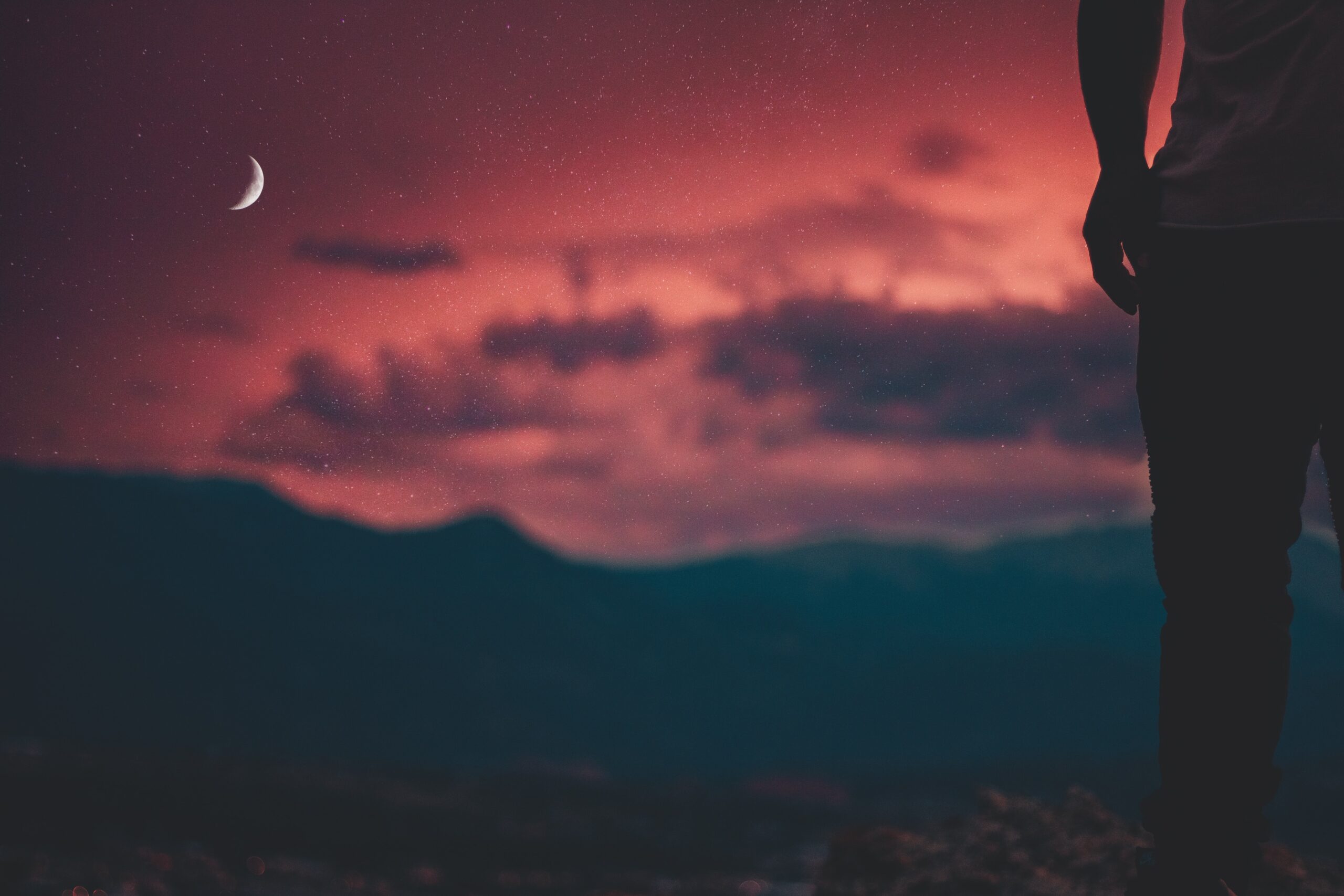 Home » For another time

The vision for our life is not always for immediate fulfillment. Sometimes God gives us a glimpse of what is to come, but it’s still yet for another time. And perhaps this is to give us patience and courage along the way.

Joseph was given a dream at the age of 17 that wasn’t fulfilled until some 13 years later, not to mention he had to go through quite a bit of suffering before the dream became a reality.

And while it’s clear God was with him throughout it all, maybe those early dreams helped Joseph to remember his story was not over yet as he was going through his hard seasons.

This often seems to be the case for us as well.

For instance, we might have a sense of the work God is calling us to do. But, as we look around, our current season doesn’t match the vision placed in our hearts. In fact, things might seem to be actively working against the direction we’re trying to go. But we live by faith anyway – patiently yet courageously moving toward the vision God has given us.

Likewise, we might have a vision for our marriage, but our current season seems far from this reality. While it’s easy to give up, perhaps the vision is for our endurance during such times as this. Like Joseph, by faith we remember our story is not over yet and that God remains faithful.

Of course, not only is the timeline in God’s hands, but how he brings us the desires of our heart is also determined by his infinite wisdom. And the true meaning of our vision might not look like anything we originally imagined.

In the end, don’t lose heart when it seems your dreams and visions are yet for another time. God often gives us a glimpse of what is to come so that we might have the hope to endure.

Photo by Ryan Holloway on Unsplash