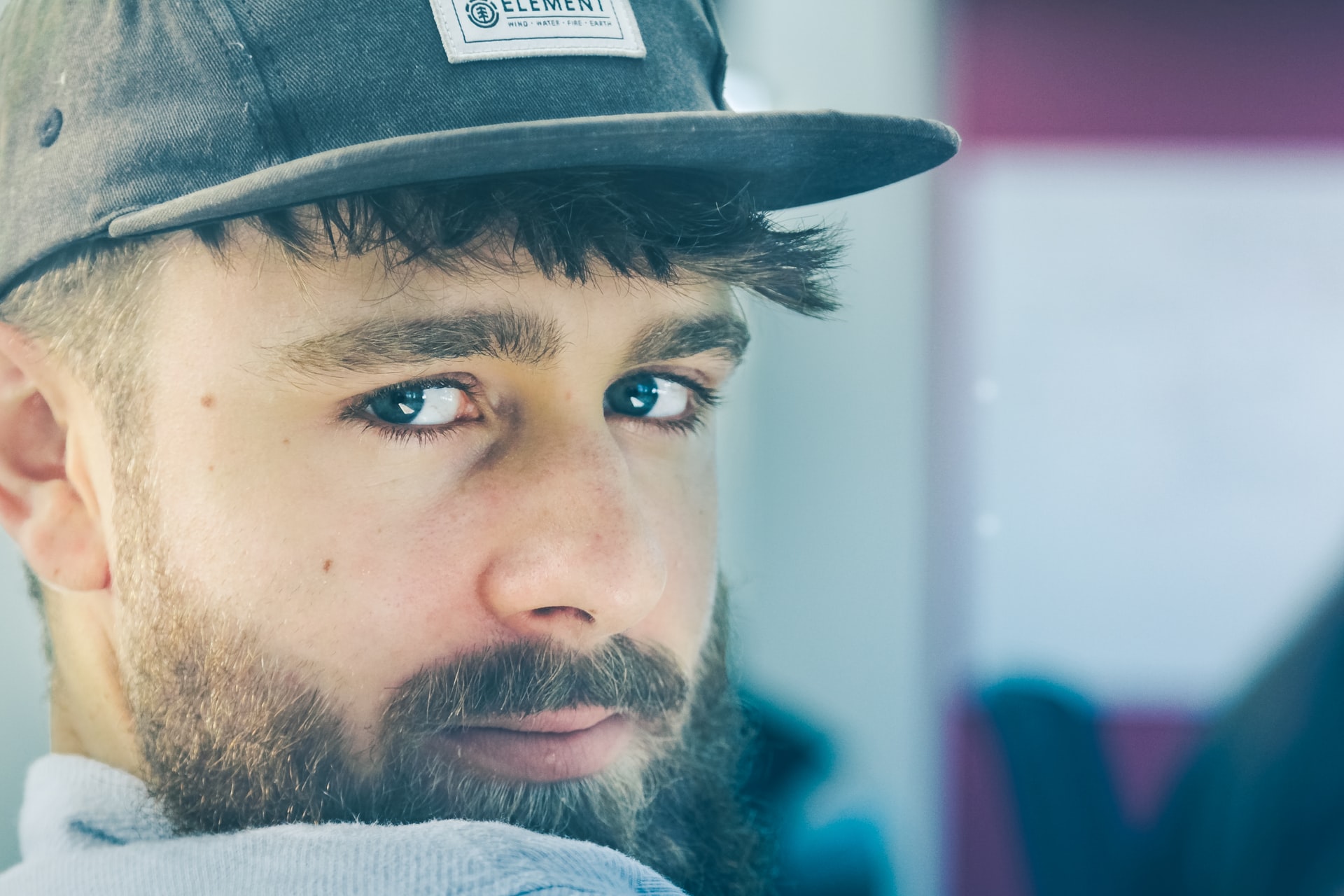 We tend to believe we’re good people. But in reality goodness is not a high priority for many. Goodness requires the presence of the positive and not just the absence of the negative.

Perhaps we’ve not killed anyone, we don’t cheat on our taxes, and we’re not engaged in an illicit affair.

And generally speaking these are good things. But by themselves they don’t make us a good person.

We become good by doing good – actively bringing kindness, goodwill, and promoting the welfare of others.

It’s the Samaritan who is declared good because he actively cared for his neighbor. And this cannot be said of the Priest or the Levite even though they were not the ones who harmed the man.

While not bringing harm is virtuous, it’s not the same as bringing the good.

We tend to stop our efforts at doing no harm without also moving toward the good.

And this may be the default position of human nature. With the Priest and Levite, it’s much easier to simply walk on the other side of the street.

It takes more effort to do good, which is why it’s such a rare virtue. But it’s to goodness we’ve been called.

For example, it’s not enough to simply not be mean to our wife and kids. We must also seek to actively love, care, and support them.

It’s not enough to simply not spread negativity in our communities. We must also actively spread what is true, admirable, and praiseworthy.

And it’s not enough to simply avoid the big sins. In fact, James reminds us it’s a sin to know to do good and not do it.

Grow into the fullness of your strength by actively bringing the good throughout your life and relationships.

Photo by Joshua Harvey on Unsplash