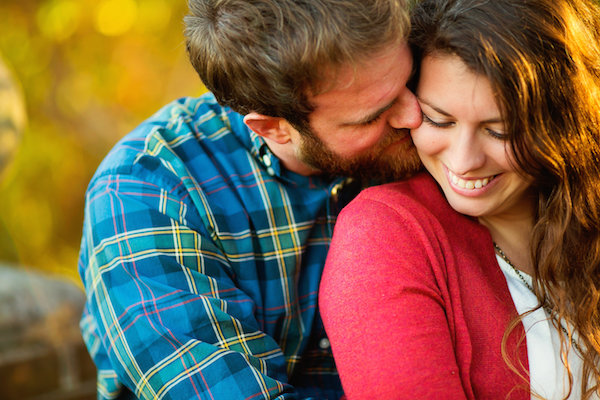 Igniting the Spark of Sexual Passion

By Dr. Corey CarlisleFebruary 1, 2015No Comments

They are best friends, great parents, and it is clear they love each other deeply. Still, they are confused at their lack of sexual energy. The infrequent sexual encounters tend to be routine and mechanical, and they find themselves more as good roommates than passionate lovers. They long to reignite the spark of sexual energy in their marriage.

This scenario is not uncommon for many marriages, and the answer may be found in understanding and enhancing sexual polarity.

The basic law of polarity is that opposite-charged objects attract and like-charged objects repel. This is seen with the north and south poles of magnetic energy, as well as the positive to negative flow of electrical energy.

While more complicated, author David Deida observes that polarity also explains the flow of sexual energy between two individuals. In the dance of the sexes, the two poles are the Masculine and the Feminine. This observation reminds us that God created us male and female (Genesis 1:27).

Masculine energy is focused and directed, driven toward accomplishing a mission or goal, much like New York City.

Feminine energy is open and flowing, offering a radiant invitation into the celebration of life itself, much like Hawaii.

This dynamic is symbolized in our sexual anatomy; the male organ points and penetrates while the female organ opens and receives.

Sexual energy is about the “vibe” we give off in our relationships, which is not limited to gender. Each gender is capable of both masculine and feminine energy. However, we tend to be more at home near one pole or the other, which enhances the attraction toward our opposite pole.

Society has worked hard toward gender equality, which in practice usually means treating men and women the same. This is great in the business world and in friendship, but not in cultivating a passionate marriage. Sameness is not sexy because it neutralizes the polarity between the masculine and the feminine, minimizing the flow of sexual energy.

When an otherwise good marriage lacks sexual energy it may be due to the polarity being neutralized. For example, a husband might not think about initiating sex if his wife also brings a masculine energy to the marriage and has essentially become one of “the guys.”

Likewise, if both spouses bring a feminine energy they might be receptive to sex, but grow frustrated in waiting on the other to initiate. Sexual passion requires both the masculine and the feminine pole. When both are not present sexual energy is diminished.

If you are looking to energize your sexual encounters consider increasing the masculine-feminine interplay of your relationship.

For the masculine this might mean courageously tapping into the deeper purpose and direction of your life with the unrelenting energy of New York City.

For the feminine it might mean boldly opening to reveal your true radiant essence with the inviting energy of Hawaii. Sexual energy flows stronger when both poles can be fully experienced.

Practice magnifying sexual polarity and reigniting the spark of passion in your marriage.