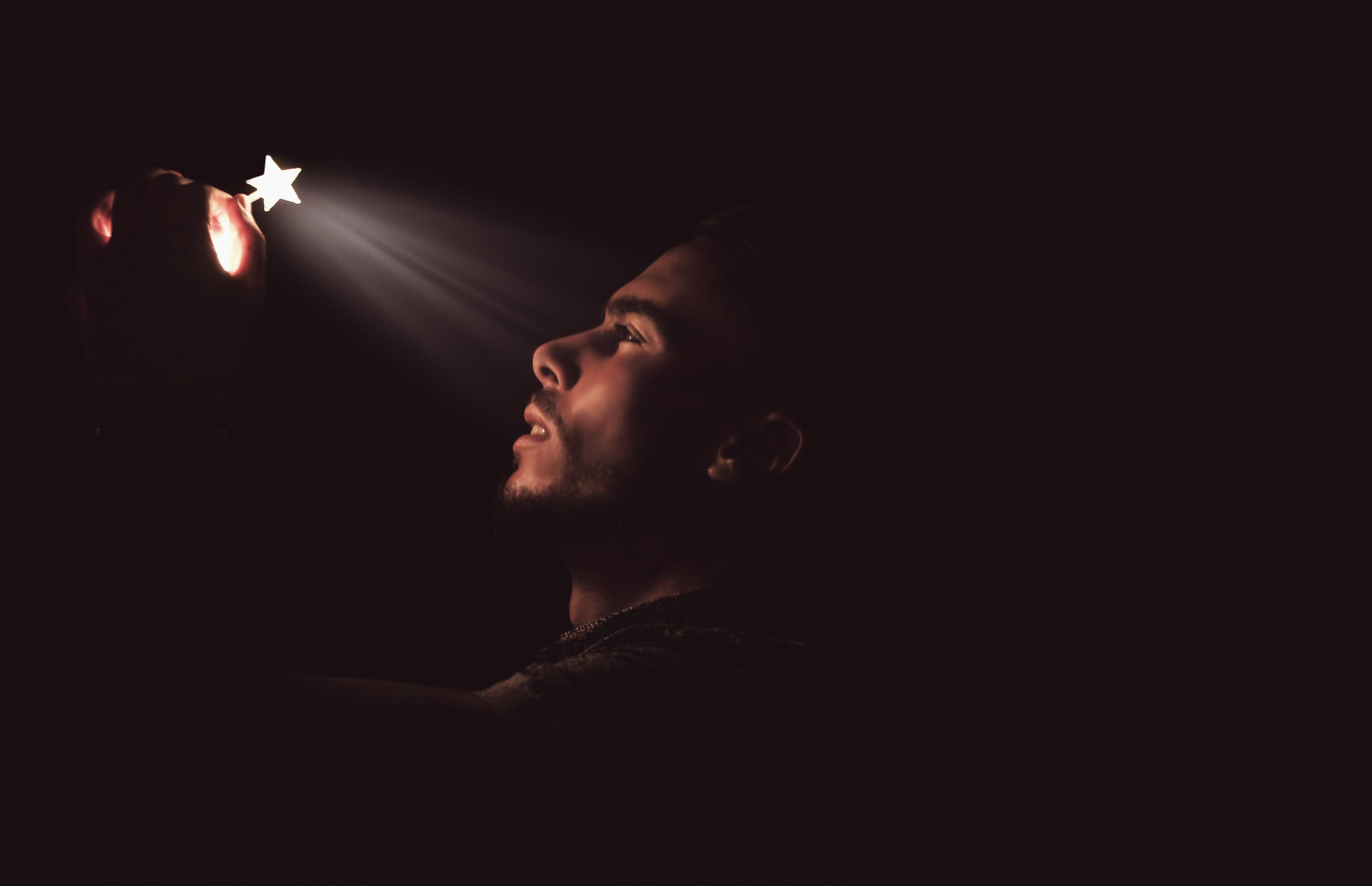 Fear often holds us back from meaningful change, particularly in relationships. While part of us wishes things were different, we also instinctively know the risk of upsetting the status quo. But instead of just waiting for the other or trying to get them to change, we can lead by example and show the change we seek.

For instance, perhaps we want more affection in our marriage, greater depth in our friendships, or more civility and respect in our communities. And, of course, it’s easy to complain about what we don’t have and to blame others for not doing their part.

But however true this might be, we can still do our part to change the dance by becoming more affectionate, going deeper, and consistently practicing civility and respect ourselves, for example.

In short, this is focusing on the choices we can make and having the courage to unilaterally take that first step toward change.

Many times we both want the same thing. But we stay stuck waiting on each other or simply demanding the change we want to see.

But a better approach is leading by example – showing the change and influencing others by how we show up.

To be sure, the status quo is comfortable and it’s easy to keep doing what we’ve always done. And putting ourselves out there to go first is risky. Change is often initially awkward and it’s not always well received. It’s certainly “safer” not to rock the boat.

But we become ineffective when we only complain and wait on others to take action.

Show others by the life you live the change you want to see. In this way, you courageously become a light of change rather than merely holding on to the status quo in fear.

Photo by Aziz Acharki on Unsplash