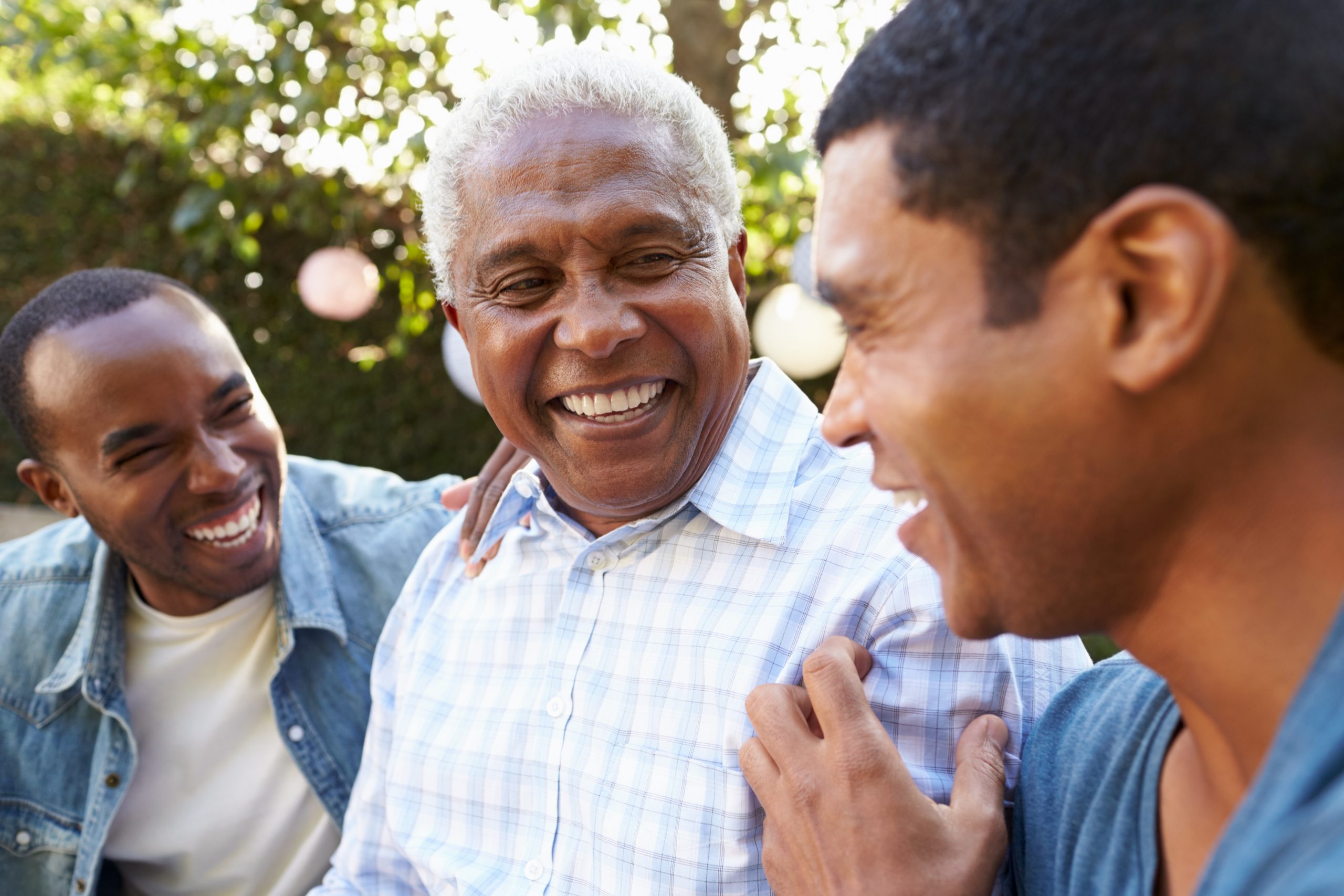 Learning the art of forgiveness – Part 2

Father, forgive them, for they don’t know what they are doing. -Jesus

More often than not, the sins against us are sins of ignorance and weakness rather than sins of malice.

This distinction does not diminish the consequences of the sin. Things still get messed up and much hurt, pain, and brokenness is brought into our story.

However, it does, hopefully, help us to better interpret the actions of others and allow us to move toward forgiveness a bit easier.

For example, our father’s anger, silence, or indifference toward us is probably more about his own story and shortcomings than about us.

While his sins impact us and even cause deep wounds, rarely was this motivated by hatred or malice.

More likely, he was ignorant of the harm he caused and his own broken and undone parts prevented him from consistently providing what we needed.

The same is often true in our relationships with friends, family, and even the church. Rarely are the individuals we interact with out to cause us harm.

When we assume malice, it is harder to forgive. Developing a heart of compassion helps to correct our faulty interpretations.

For instance, it’s often easier to forgive children. We extend more compassion and understanding to their shortcomings because they don’t know what they are doing.

I believe this is how Jesus was able to forgive us while still on the cross– he saw our ignorance and weakness – confused and helpless, like sheep without a shepherd– and had compassion on us.

To become all God has for us requires us to cultivate a heart of compassion toward others – a heart that makes allowances for weakness and is willing to forgive.

Watch your interpretations. Before you assume malice, is a sin of ignorance or weakness more likely?

Develop a heart of compassion and practice the art of forgiveness.