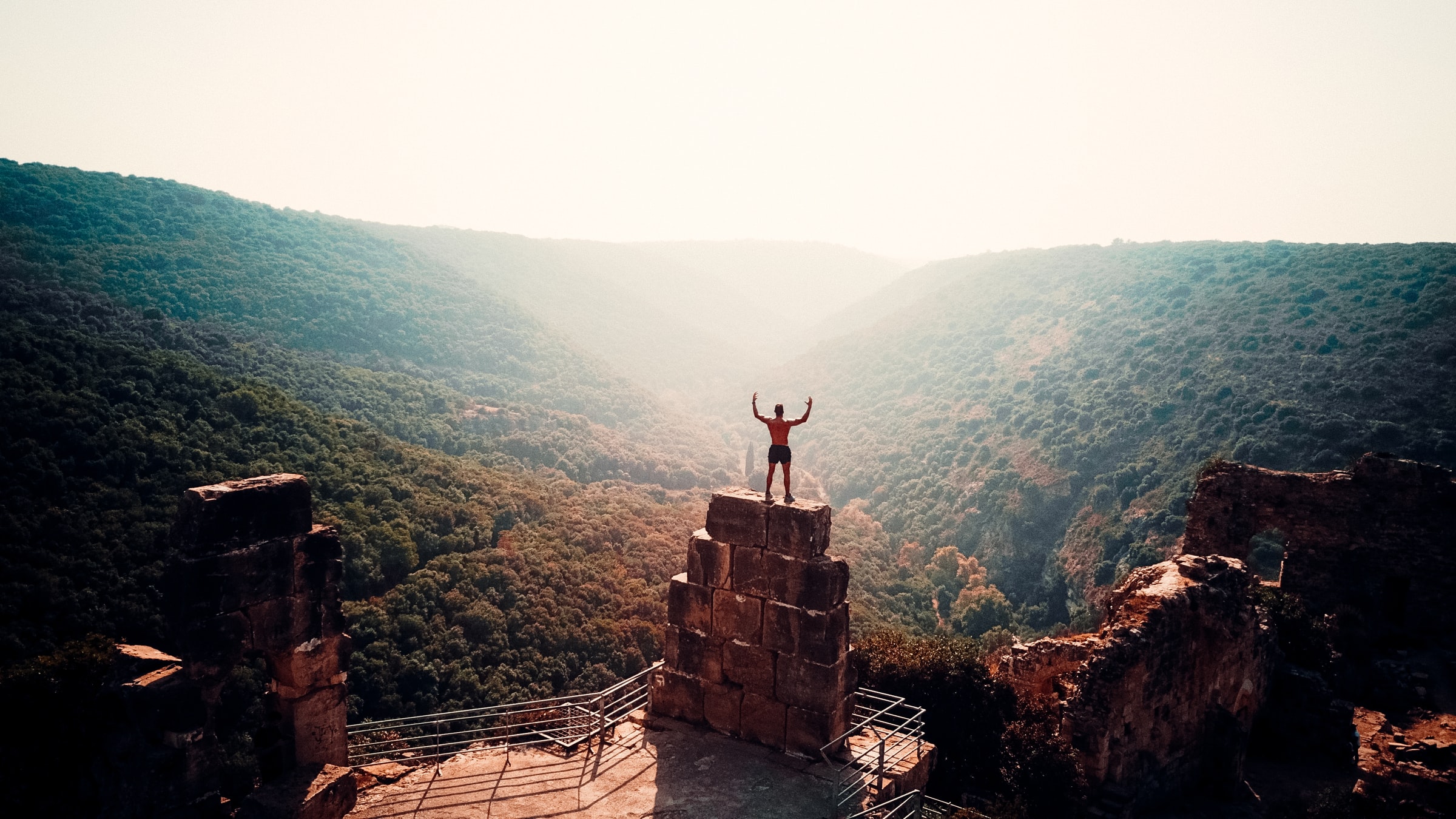 We face trouble on every side. And there are those hell-bent on killing what life and goodness we have to offer. But despite all these things, we’ve been given an overwhelming victory through Christ and can live even now like champs.

This is not a question of hardships. Life will be filled with many griefs and tragic moments. But none of these tragedies are the final word in our story. Not even death.

Christ died and was raised to life for us. And if God is for us, then there is no one who can ever stand against us and win.

Regardless of how dark and desperate the battle might look today, the victory has already been won.

And this gives us the freedom and confidence to live like champs.

Not a boastful arrogance as if we’ve accomplished something on our own. But neither a false humility that denies the power and work of Christ on our behalf.

As the true sons of God we get to approach his throne of grace with boldness, and the world around us with a similar confidence.

A champion walks with his head up. And approaches his opponents without fear.

But he doesn’t underestimate them either. He gives them the respect they’re due, realizing the harm and destruction they can bring.

And before it’s all said and done, he might also have to endure a severe beating or two.

But the story is not over until the champion emerges victorious in the end. And this is how our story ultimately ends with Christ.

And so with a bold faith we go to work, love passionately, and advance God’s kingdom in the world.

This is the least we can do for what Christ has done for us.

Don’t stay on the sidelines. Live like a champ – boldly accomplishing all God has given you to do.

Photo by Ameer Basheer on Unsplash