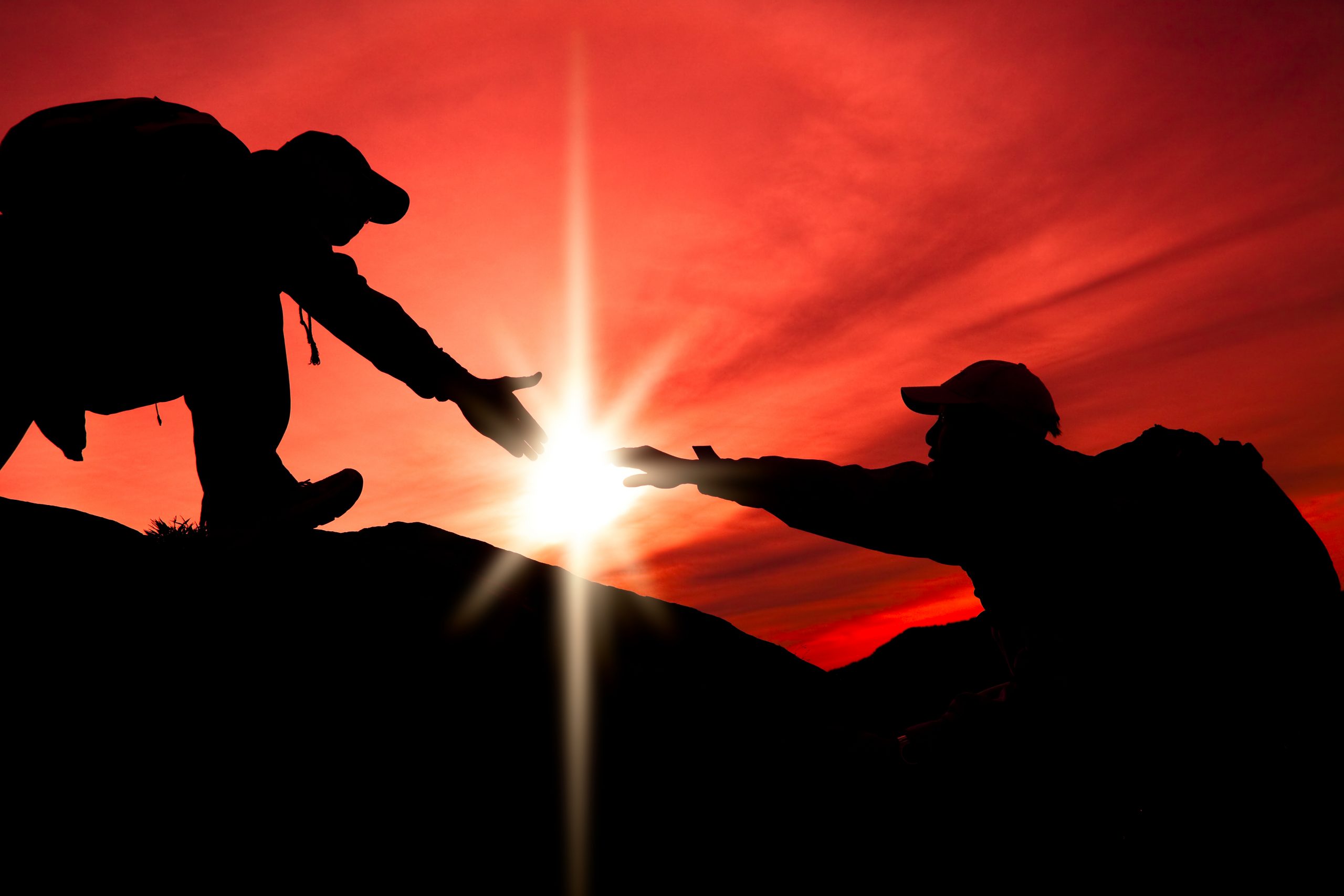 Want to start an argument? Ask a football fan who is the greatest quarterback of all time. Many considerations go into defining a great player and fans will often passionately disagree.

However, these players all do share something in common. They had a team and they had a coach.

A quarterback does not win games by himself. And even the greatest had a coach to help him reach his potential.

When it comes to relationships, and in particularly sexuality, many men believe they can figure things out on their own, without the benefit of a team or a coach.

I have already written on the value of being a part of a team in Forging a Masculine Community. I now want to focus on the value of having a coach to help us reach our sexual potential.

The word “coach,” I am told, comes from the horse-drawn carriages used to transport people to their destinations. The phrase traveling or flying coach originally carried this idea of transporting people as well. As such, a person who helps others reach their goals is also a type of coach.

A coach transports individuals through the various seasons of life and stages of growth, which are sometimes difficult and demanding. This often involves teaching, training, and encouragement.

The fear of appearing inadequate, defective, or simply not good enough keeps many men from seeking help to grow in the sexual area of their life.

All too often men wait until they hit rock bottom, usually through relational traumas such as affairs or pornography use, before they seek help.

By this point, much damage has been done that could have been avoided with timely coaching beforehand.

A coach allows you to avoid many pitfalls while moving you towards God’s best for your sexuality.

Coaching can happen in many different formats.

It may come from mentors and peers within your community. When well-meaning friends and family are not able to provide the objective perspective you need, a professional trained in the area of Christian sexuality may be called for.

Whether through community mentors or through a helping professional, a coach helps you to move toward your sexual best. Don’t let pride hold you back from your potential. Learn how to become one of the world’s greatest lovers.

Find a coach and live passionately!