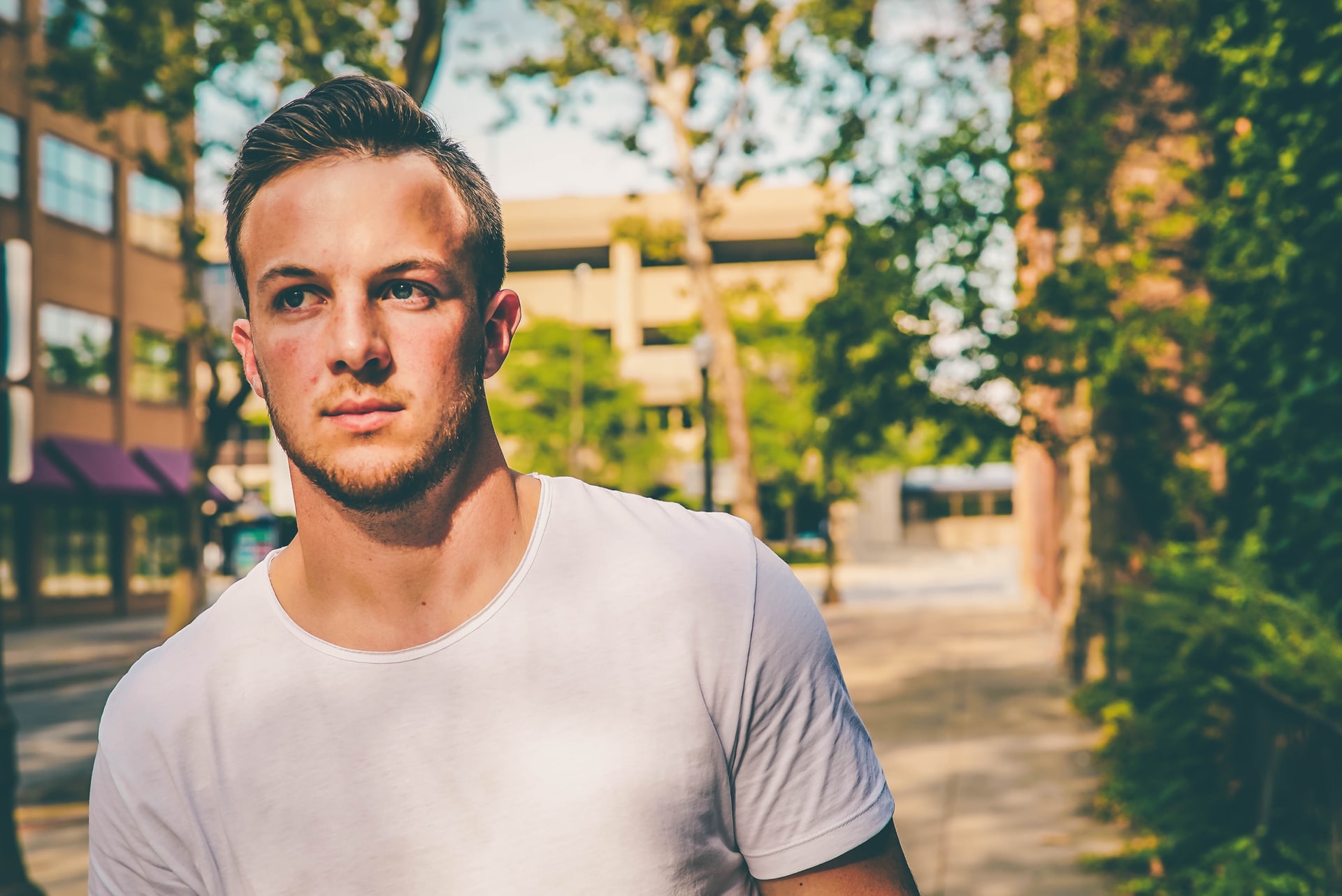 A good first step toward change is naming a problem and expressing our sincere desire to make things better. But talk is cheap when it’s not followed by action. Our first step of acknowledgment must be followed by true repentance.

It’s generally much easier to admit to wrongdoing than to actually change our heart attitudes and behaviors.

But saying we’re sorry and even emphatically denouncing sin is all meaningless if the fruit of repentance doesn’t also follow.

In speaking with the crowds, John the Baptist charged the people to prove that their hearts had turned toward God by changing the way they lived.

It was not enough to merely say the right things or even have the right desires. They were called to show evidence of their changed hearts by their very lives.

And the same remains true for us.

Regardless of how often or publicly we admit wrong, or how bad we feel about the harm we’ve caused, none of this matters in the long run if we don’t actually change the way we live.

For example, an apology is nice whenever a wife catches her husband cheating. But much more than an apology, she wants him to stop sleeping around and once again live out the true meaning of their vows. And this change speaks much louder than any polished words could ever do.

This is the inner transformation needed by us all – to be so convicted by our sins and shortcomings that we change the way we live toward the better.

Speak clearly on your remorse and desire for change. But much more than mere words, show the change by the life you live.

Photo by Chris Benson on Unsplash