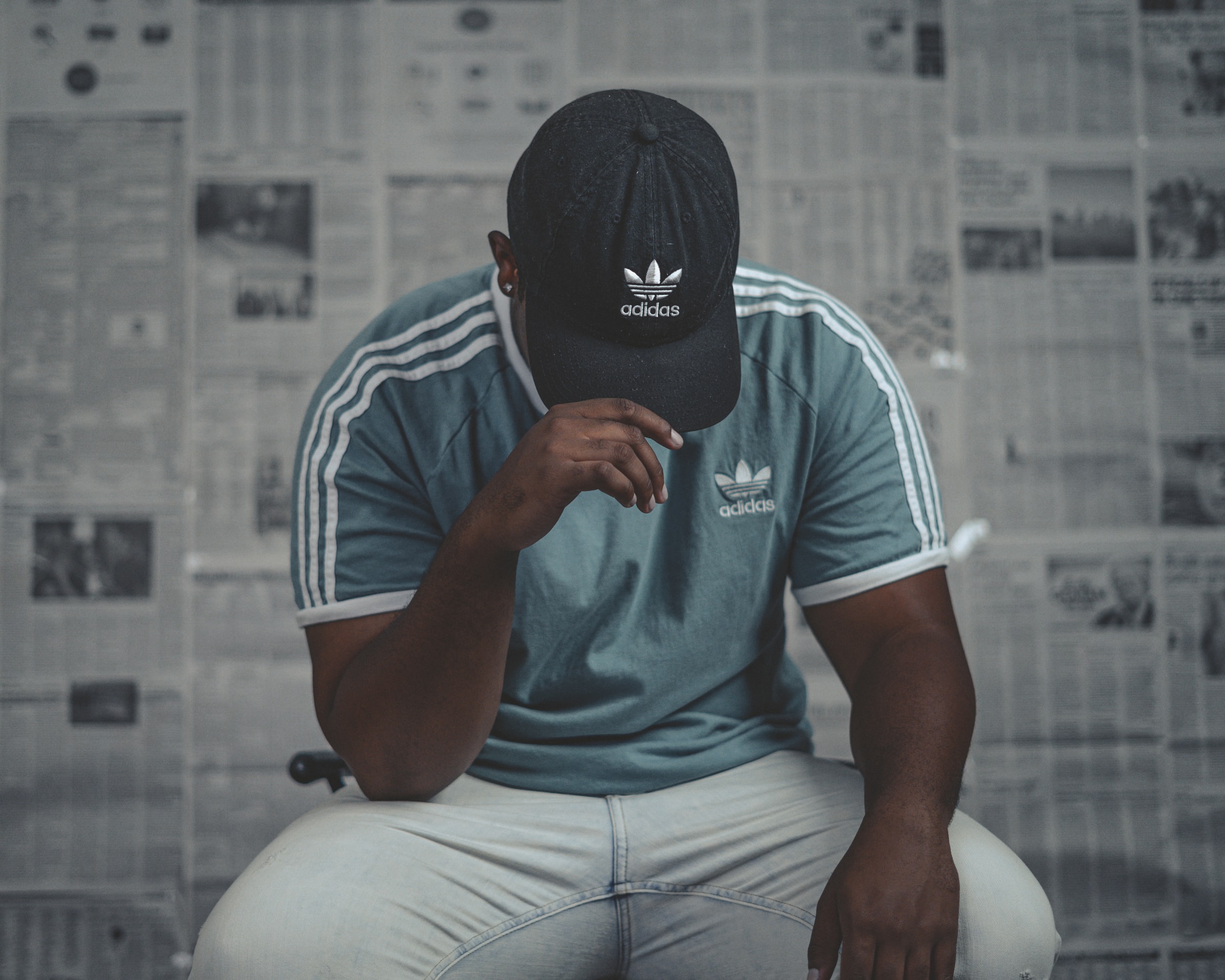 Take your head out of the sand

Home » Take your head out of the sand

Life is filled with many difficulties we simply learn to accept. But accepting difficulties is not the same as ignoring problems. Problems have a way of growing and becoming worse when we don’t give them the attention they need.

For example, marriage takes a lot of work and there might be a number of seasons in which we’re not particularly fond of each other.

And generally speaking, we can just chalk this up to our growing pains that will eventually work themselves out.

But this is much different than a growing disconnect and resentment in our relationship. These are symptoms of a deeper problem that should not be ignored.

We might turn a blind eye for a while and try to live blissfully ignorant – perhaps putting on a good show for our family and friends.

And maybe like a scary movie, we believe if we can just keep our eyes closed long enough the movie will eventually be over and we can live happily ever after.

But these problems don’t go away by themselves. In fact, they often become much worse.

What started off as a simple disagreement soon becomes an all out war in our marriage. And it might even be a cold war in which we’ve simply become roommates instead of having a meaningful engagement with each other.

The only way toward true peace is to finally take our heads out of the sand and deal with the problems we’ve ignored for so long.

This will be painful as it will completely disrupt our current comfort zone. But this initial sting soon gives way to deeper healing and opens the door for our marriage to truly thrive.

In the end, patiently accept the many difficulties of life and relationships. But don’t turn a blind eye to the problems that need to be addressed.

Take your head out of the sand and courageously deal with the realities in front of you.