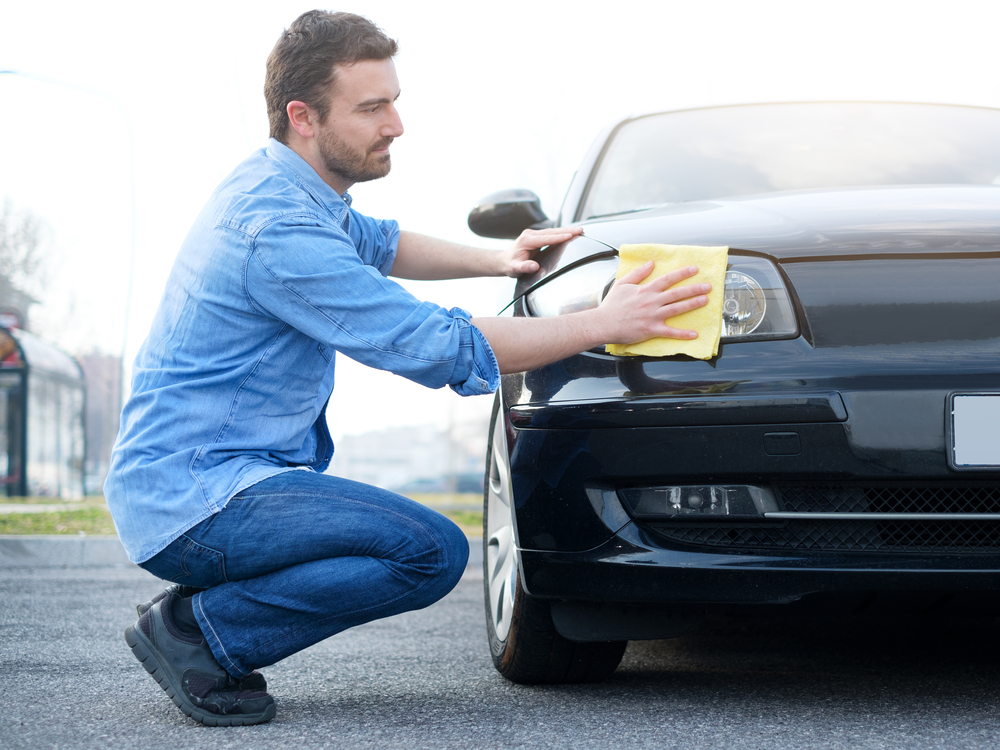 Wax on, wax off

Many tasks in life initially appear tedious and meaningless. And we endure them simply because they have to be done. It’s often not until later that we can see how God was using these seemingly irrelevant tasks to prepare us for something greater.

Certainly this was the case with Daniel LaRusso in the movie The Karate Kid. He didn’t realize what he was learning as he was painting fences, waxing cars, and sanding decks. This was all simply grunt work from his perspective.

But in time Mr. Miyagi revealed how he was actually learning the basic foundations of karate.

And the same is usually true in much of our story as well.

For example, our first jobs, whether in the food industry or frontline customer service, are often very humbling. And much of it we simply grin and bear as we pay our dues.

But it’s here we also start to learn our basic work ethic, how to submit to authority while still standing up for ourselves, and how to respect and remain civil even toward those who are rude and demeaning toward us.

And, to be sure, these lessons serve us well throughout our professional work and careers.

Likewise, there are many seasons still in which we wonder the point of all our efforts.

Perhaps it seems like we’re wasting time when we have to do work outside of our passion. Or we might wonder why we have to deal with certain difficult people we wouldn’t naturally choose to be around.

From our perspective, many of our efforts seem pointless. But as we live by faith we trust nothing is wasted.

God is often training us through the mundane with skills and resources, connections and insights – preparing us to fully answer his call for our life. And much of this we don’t see until later.

But we’re left unprepared when our pride causes us to dismiss the seemingly irrelevant tasks he has given us.

God is the master teacher. Trust he’s preparing you for greater, even through what seems like grunt work.