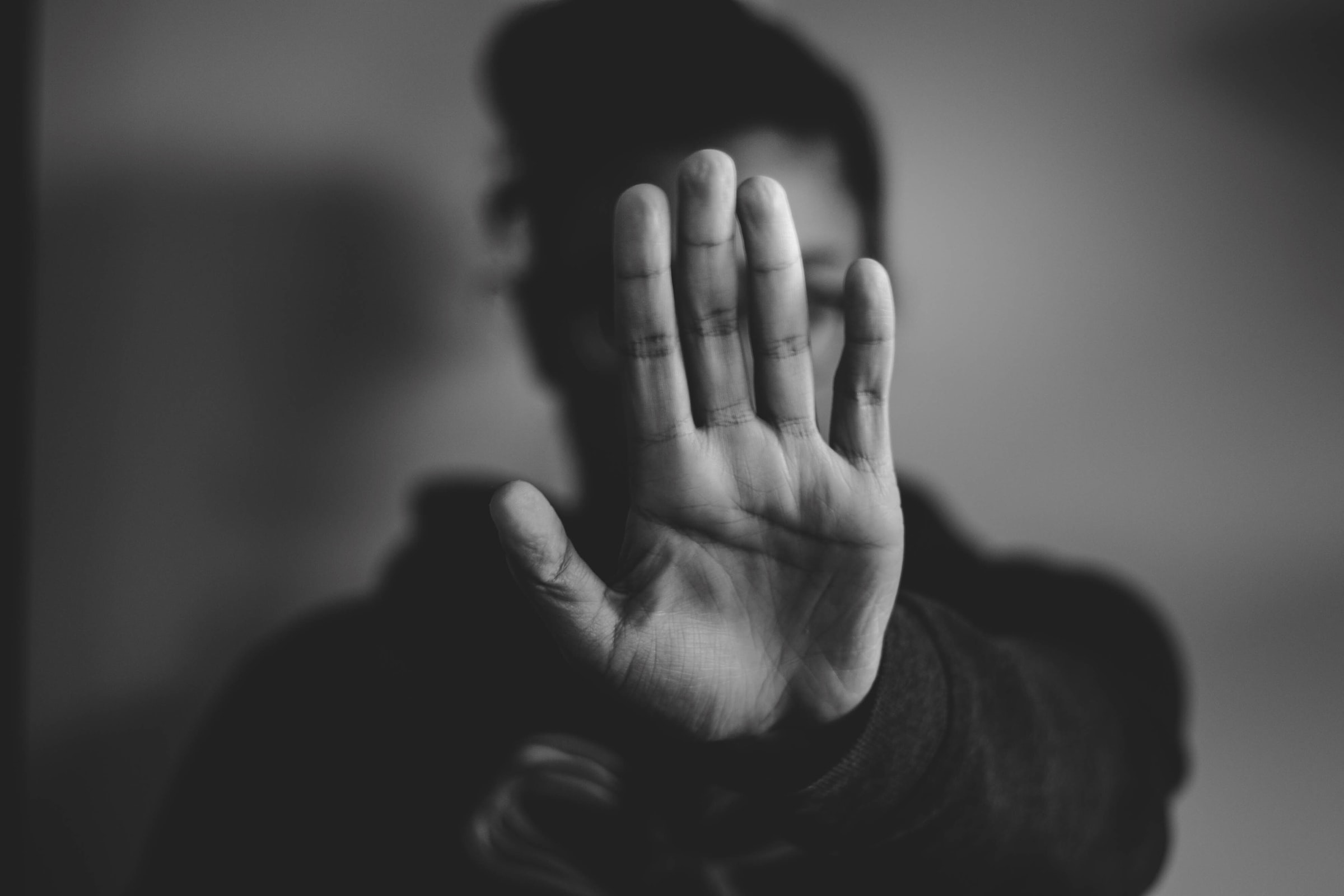 A time to rebel

There’s a time to go with the flow – to conform and keep the peace. And there’s also a time to rebel – to resist the status quo for a greater good.

Generally speaking, rebellion is not seen in a positive light.

Perhaps we think of the toddler refusing to go to bed or eat his vegetables. Or maybe the teenager who stays out late and seemingly changes his dress and interests just to make his parents mad.

And adults who disrupt the peace are equally seen as immature and attention seeking.

It’s true, rebellion for many is a way to test boundaries and practice their freedom. And many others just want someone to see and pay attention to them.

But rebellion can also have a grounded and noble quality to it. We resist the status quo because it’s no longer okay.

For instance, business as usual might no longer be okay at work. And so we shake things up to move them toward better and to maintain our sanity.

And like Daniel, we’re right to rebel whenever society attempts to restrict our exercise of faith and obedience to God.

In the end, good rebellion is not about selfishly trying to get our own way. Rather, it’s intentionally and forcefully rejecting anything that attempts to steal, kill, and destroy God’s best, for the purpose of restoring all that is true, good, and beautiful.

We see this in the life of Jesus. When he shook things up it was for the purpose of restoring God’s standards and expression of love.

Of course we need to take wisdom with us, but we become cowards when we hold back and fake the peace when it’s time to rebel.

Photo by Nadine Shaabana on Unsplash