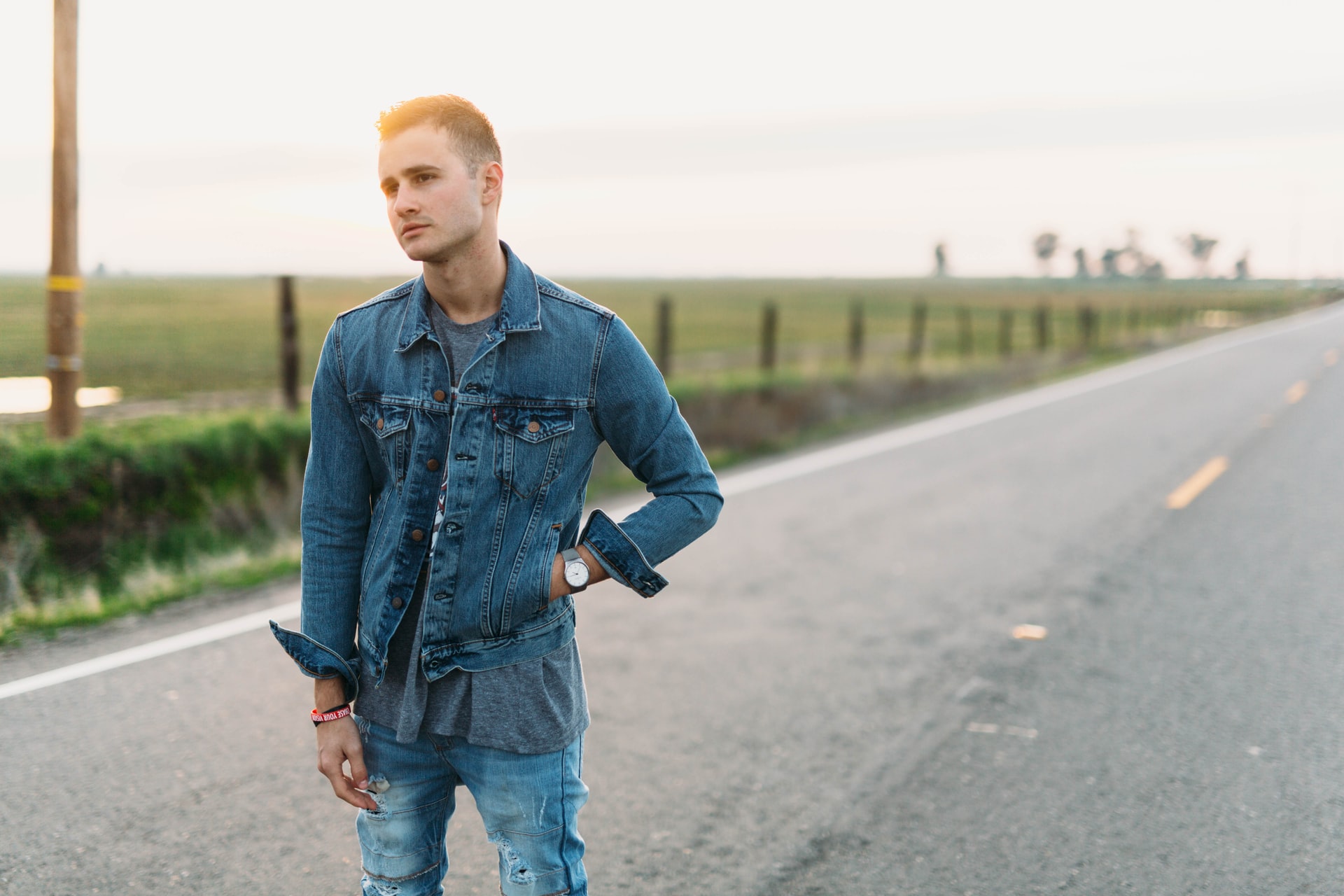 Life consists of many spoken and unspoken rules. And, generally speaking, things work a lot better when we follow the agreed upon rules in our life together. But there are still times in which breaking the rules is wise and a courageous act of faith.

The rules of the road, for instance, allow us to smoothly navigate driving from one place to the next. And driving would be very chaotic without them.

And similar rules are helpful throughout our life and relationships. Whether explicitly stated or not, we all learn there’s a way we’re suppose to do things. And we experience considerable peer pressure to conform to these expectations.

But sometimes blindly following the rules keeps us stuck and we miss God’s best.

For example, the Pharisees used to have many rules governing the Sabbath. And the people we’re expected to follow them. In fact, the Pharisees regularly sought to kill Jesus because he broke their so-called rules.

But Jesus was following a higher authority and he taught the Sabbath was made for man and that it was okay to do good, even on the Sabbath.

And he serves as an example for us still today.

Life is filled with many social, family, political, and even religious rules. And many are helpful. But some are not. And we must regularly discern if we’re simply following the rules others have given us, or if we’re living in the truth and freedom of God’s reality for our lives.

All too often we miss the fullness of life God has for us because we’re blindly following the rules others have given us.

To be sure, follow the rules that are helpful and good. But courageously break them whenever they cheat you of God’s best.

In the end, live in the truth and freedom of God’s reality rather than thoughtlessly following the expectations others have placed on your life.