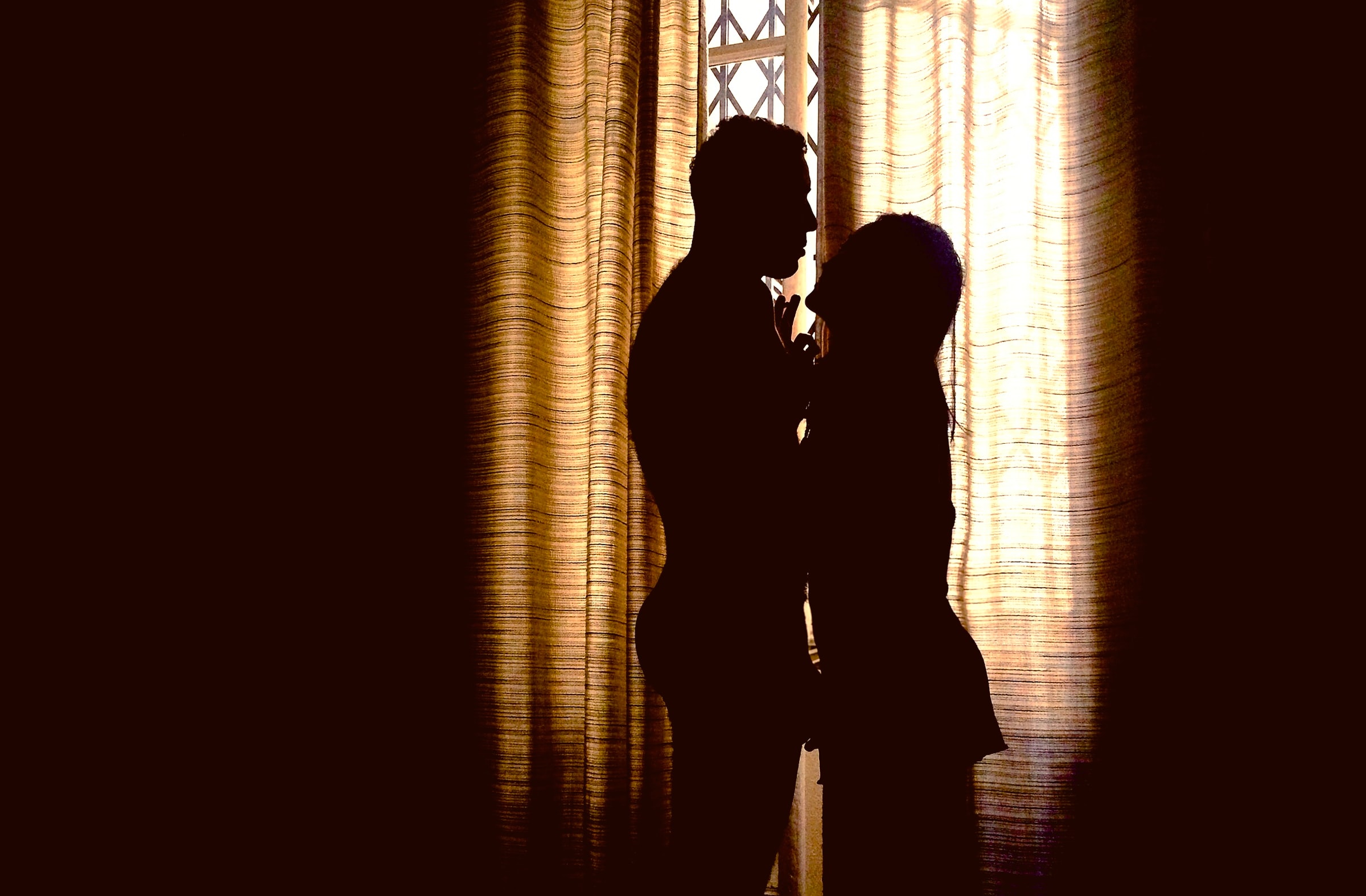 Respecting the power of sex

Home » Respecting the power of sex

It’s clear sex is a powerful force that runs much deeper than the act itself. And it has brought much harm and destruction, as well as profound healing and life. But either way, we often need a deeper respect for its power in our own lives.

To be sure, sex has been subjected to many taboos and regulations throughout every culture and generation. And while many have missed God’s design and purpose, these rules do speak to its immense power in our lives.It’s not something to be taken lightly or without any direction and guidance.

But it seems many have still lost a healthy respect for its power.

For instance, some handle it very casually. And like carelessly playing with fire, they’re eventually burned.

Others attempt to split off sex from the rest of their lives – believing they can protect themselves from its power if they can just keep it separate.

But this fragmentation often leads to more fragmentation and double lives. And secret sins have a way of being exposed and taking us out.

Still others fear its power so much they try to kill it or keep it buried under ground as deep as they can.

But simply denying or running away from our sexual energy is not a healthy respect of its power either. And we still miss the mark when we don’t learn how to harness it and use it for good.

Developing a healthy respect for the power of sex means we learn to handle it wisely and with care. We can’t just do anything we want with it and we can’t ignore its power either.

It’s only when we fully recognize its tremendous power that we can protect ourselves and others from its potential harm and darkness, while also learning how to use it to bring more light and love throughout our life and relationships.

In the end, God created us as sexual beings. Do not underestimate this.

Learn to respect the power of sex and use it for good.

Photo by Yaoqi on Unsplash