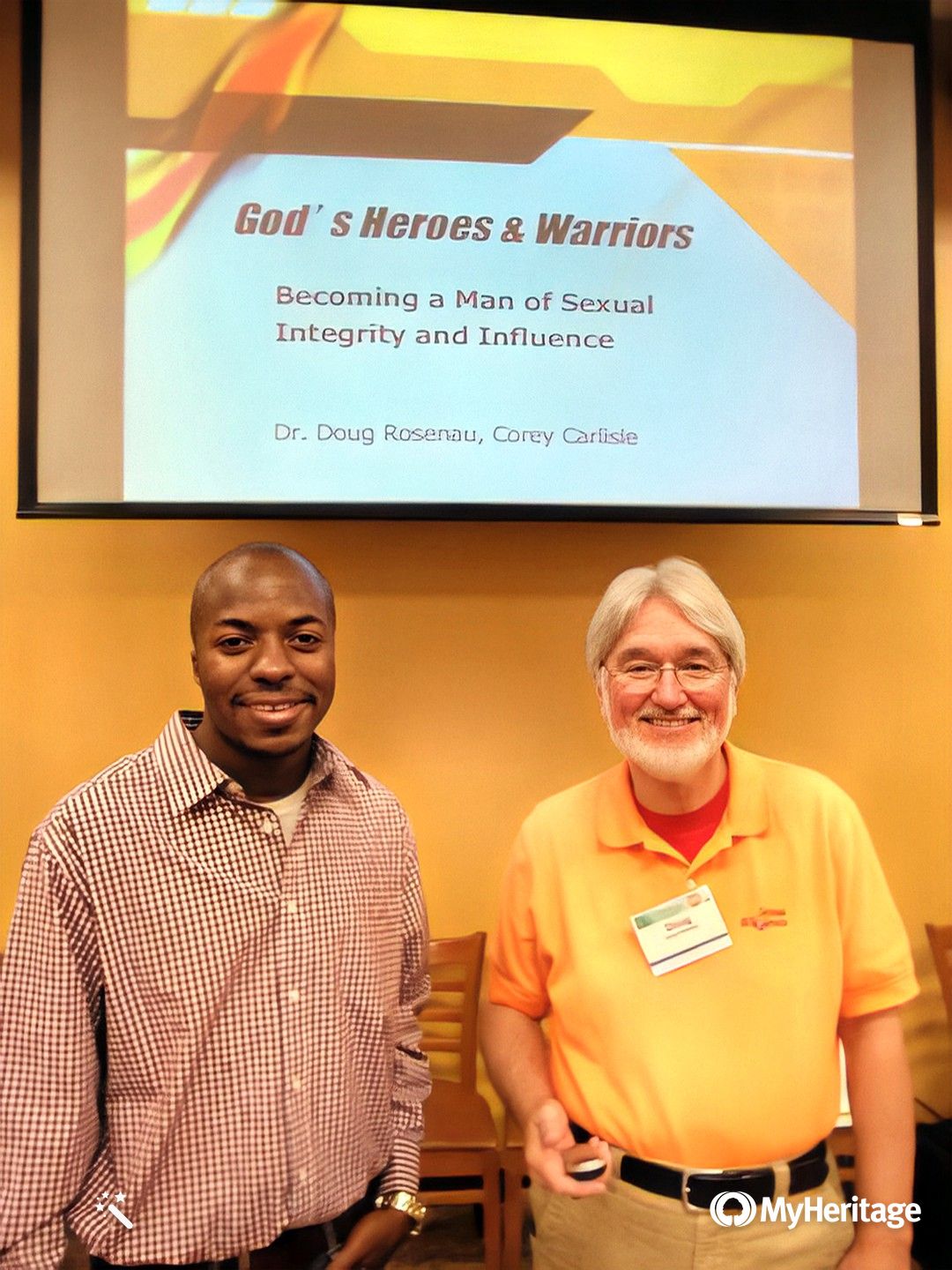 Everyone we meet touches us in some way. But a few hold a special place in our stories for just how much they’ve shaped our character and influenced the direction of our life. Dr. Doug Rosenau was one such individual for me.

I first met Doug through his writings. Since childhood I’ve always been curious about sexuality. And this curiosity only grew as I moved into young adulthood. But, unfortunately, there were not many helpful sources of information to turn to as a young, single, Christian adult – until I came across Doug’s book Soul Virgins: Redefining single sexuality. I loved the healthy, positive, practical, and Biblical approach he took, and quickly read his Celebration of Sex as well.

In reading about Doug on the back cover of his books, I realized he was a Christian sex therapist. I didn’t know such a professional position existed – to get paid to think about and talk to others about sex from a Christian perspective!

During this time, I was already in graduate school pursuing my degree in Marriage and Family Therapy. And I knew within a few years I would need to find a site to complete my internship.

It turned out Doug’s practice was just a few hours away from where I lived, and so I moved to his city in hopes of one day becoming his intern. And I got this privilege just a few years later.

My first cases were as a co-therapist with Doug. And it’s true he was like Mr. Rogers who spoke about sex. There was kindness and compassion in every word, though still a fierce commitment to help others discover and celebrate the fullness of who God has created them to be as sexual beings.

In addition to being a therapist, he was also a co-founder of Sexual Wholeness, Inc.– a Christian organization that trains and certifies professional sex therapists. As I went through this program, Doug often invited me to join him on stage as he presented at various conferences. He was a missionary for sexual wholeness and called his students to the same.

Even after my internship, we would still meet for lunch. And he and his wife, Cathy, even took me to an indoor lacrosse game as well.

He became not only my teacher and mentor, but also my friend – a (grand) father figure both in and outside of the profession.

As I look back, I remember with deep gratitude how much he has shaped my life. It was through moving to metro-Atlanta that I met my wife, Enisha, and we now get to enjoy raising our family together.

And even as I write and counsel clients today, I still remember the many nuggets of wisdom Doug passed on to me. I’ve accepted his commission to be a missionary for sexual wholeness – dedicated to helping the church, and men in particular, to discover, engage, and celebrate who God has created them to be, even as sexual beings.

While I will miss connecting with him in this life, Doug’s spirit and legacy lives on.

Blessed is the Lord our God who has loved and touched many lives through the life of Douglas Eugene Rosenau.