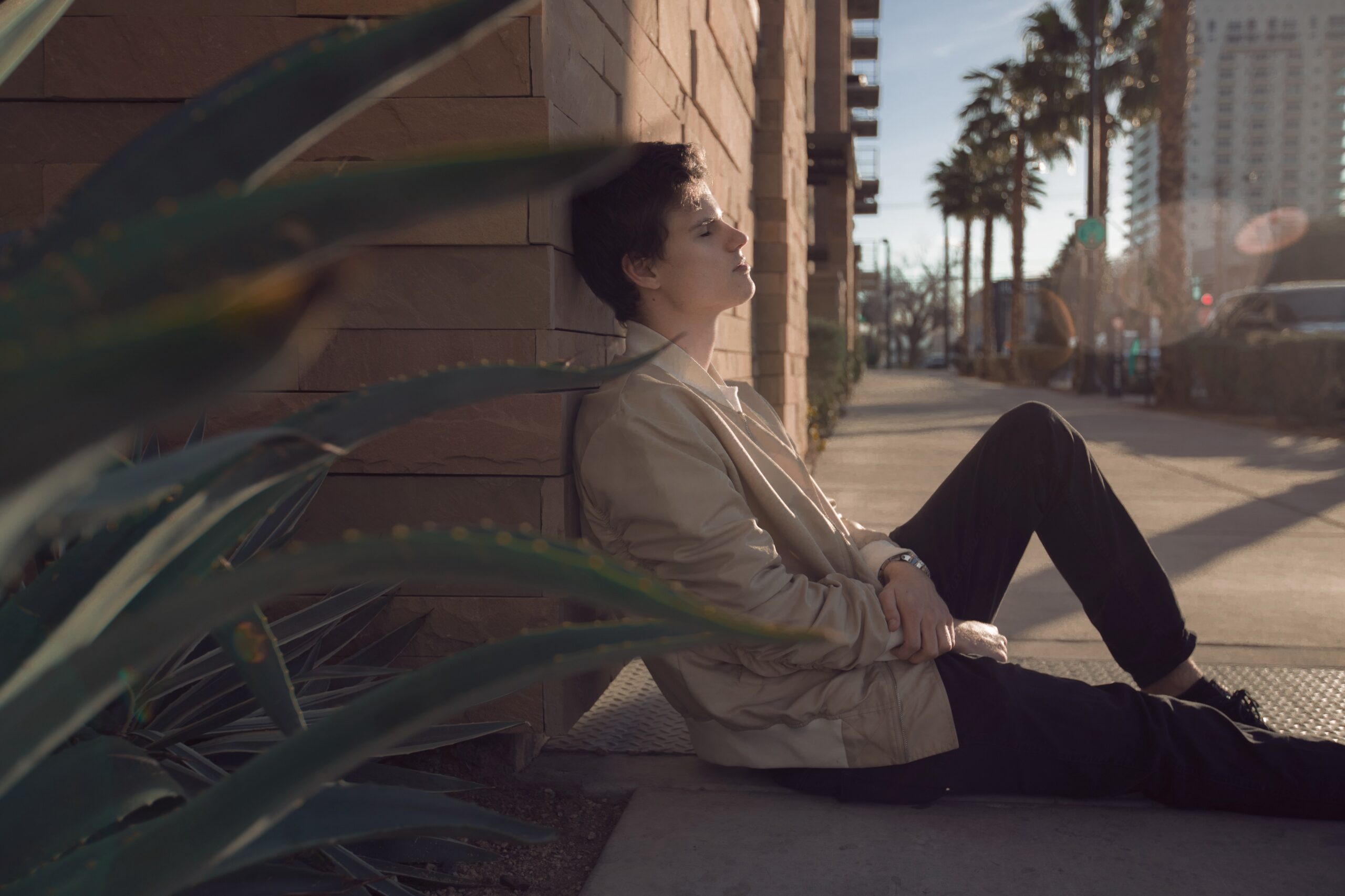 Home » Out of touch

Touch is a basic human need and we experience a failure to thrive without it. Of course, the desired amount varies from one person to the next, but touch keeps us connected to our very humanity.

It was no small matter Jesus often touched the sick in order to heal them. The healing was not just for their physical bodies, but also the restoration of their human dignity and worth.

They mattered enough to touch.

Children tend to relish in it, but adults often grow ambivalent. And sometimes we don’t miss touch until it’s gone and we wonder why we feel so disconnected.

For instance, couples often lose a sense of connection when they stop touching each other as often. While early in the relationship they could hardly keep their hands off each other, over time touch might be reduced to sex and the occasional kiss.

Certainly there are likely many other factors at play, but it’s no surprise that this couple literally feels out of touch with each other.

And touch is not just for children and romantic partners.

A handshake and a hug from a friend or our small group goes a long way in feeding our souls. And, here again, we don’t often think about these small gestures until their gone.

But we start to lose touch with our communities without even these small moments of contact.

Perhaps we seek to numb the ache through our various addictions, or we open the door to many injustices – being disconnected from the basic human dignity of our neighbor.

Don’t lose touch with each other. Stay connected.

Photo by Nicole Geri on Unsplash