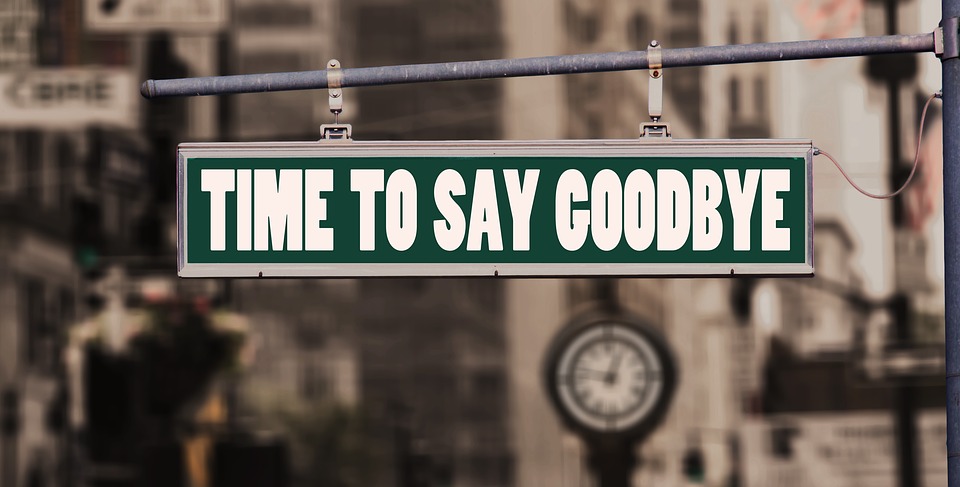 Why You Should Quit Your 12-Step Meeting

Home » Why You Should Quit Your 12-Step Meeting

Dave has a history of struggling with pornography and being tempted to engage in inappropriate sexual relationships with others. With the help and encouragement of his wife, Dave self-diagnosed as a sex addict and began attending a 12-step meeting. He is proud of his sobriety, going a number of years without “acting out.” However, he believes he will always be a recovering addict and continues to attend his meetings more than a decade later.

I admire men who proactively take steps to better manage the sexual part of their life and commit to this as a lifelong journey.

At the same time, I want to desperately remind men who might have a history of addiction that there is more to you than this experience. You are not your addiction!

Unfortunately, a great resource in one season of life might become a crutch to hide behind in another.

This seems to be the case with many of the men I work with who are seeking to build a meaningful sexual life after a history of addiction. They take on the identity of addict and dutifully attend their support meetings.

In time, they come to believe that “winning” means their continued attendance with an ever-increasing length of sobriety. This often translates into merely playing it safe, with no more to be questioned, explored, or to grow into.

Beneath their sobriety is often the slave or orphan approach to their sexuality, either living in fear and avoiding punishment or living in shame and believing they are unworthy.

When men embrace their identity as the true sons of God, they no longer have to be defined by their past behaviors.  And they also have a new definition of success.

No longer is success simply not “acting out.” Success is now focused on becoming the sexual men God has created us to be.

To understand what this means and to move toward this higher vision for our sexuality we have to surround ourselves by people who are telling a better story.

For many men this might mean quitting their 12-step meetings, which tend to focus on one’s past identity, and find coaches and groups that focus on their new identity – who we are becoming as sexual men and the true sons of God.

What role does your support group play for you today? Has it become a crutch for you to hide behind? Are you willing to stop playing it safe and discover all God has called you to be as a sexual man?