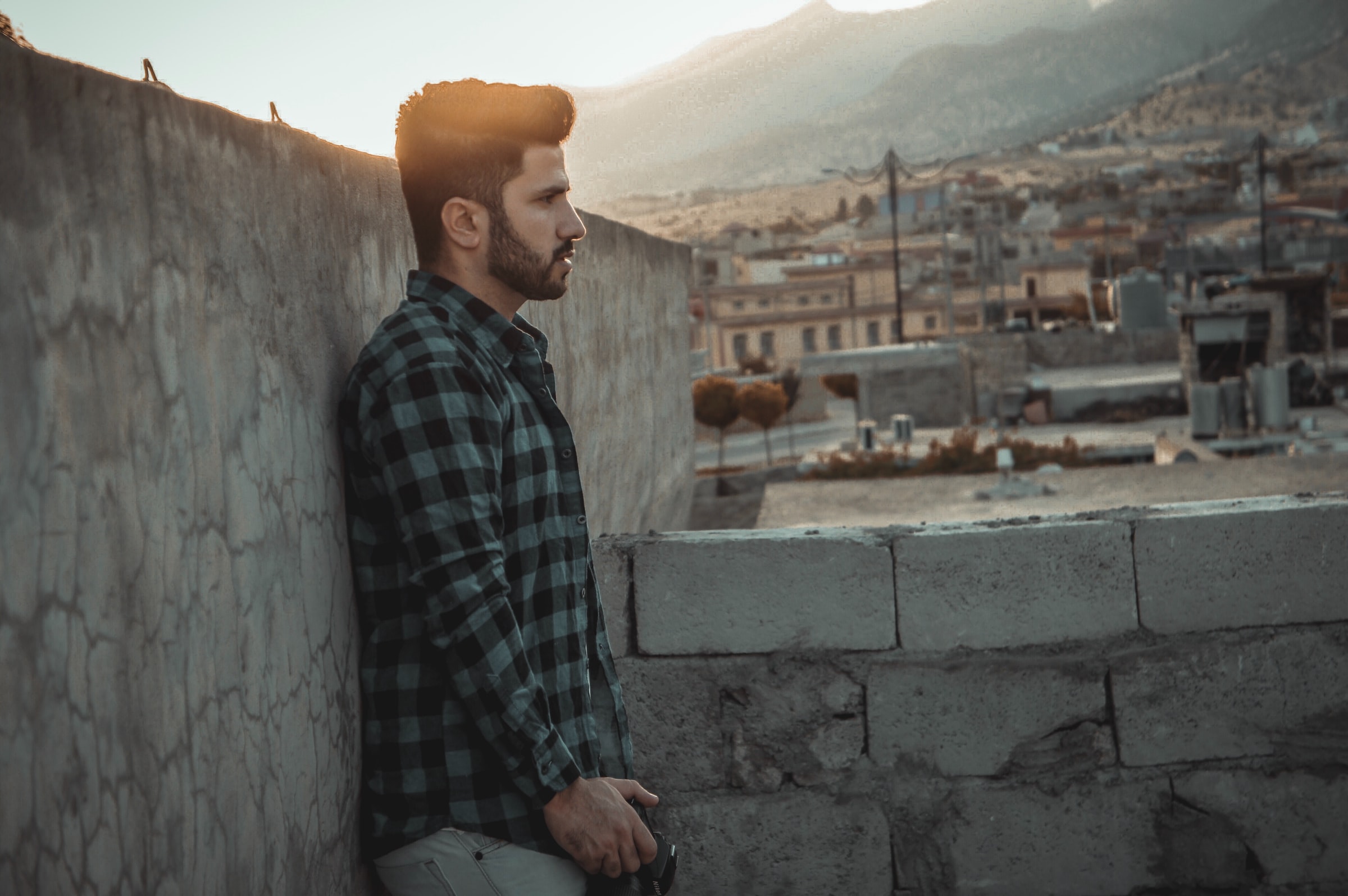 Some things rightly piss us off. They are not okay and we’re filled with a righteous anger. But when we’re too quick to get angry we become shortsighted and tend to do more damage than good. Being slow to anger allows us the space and clarity needed to still respond in love.

Anger is the emotion of injustice. And we don’t have to look far to see many things not as they should be.

And when we simply repress our anger we’re likely playing the coward and not living by faith.

Anger used well motivates us to correct situations and bring them closer to God’s best.

But this doesn’t mean we give anger free reign in our lives and decisions.

All too often our short fuse leads to greater harm. And rather than pursuing true justice, we’re merely seeking revenge. But two wrongs still don’t make a right.

We’re called to be quick to listen and slow to get angry.

This allows us to give others the benefit of the doubt and see things from their point of view – giving us greater clarity to know how to best respond.

This is not turning a blind eye or ignoring issues. But it’s not getting blinded by our own rage and demand for revenge either.

God is slow to get angry and filled with unfailing love.

And we are to reflect his image – being also filled with much patience, compassion, and mercy as we deal with the sins and shortcomings of others.

This is how God has dealt with us and it’s the least we can do as well.

Quick tempers might feel good in the moment, but tend to leave everyone burned in the end.

To be sure, there’s a time to express anger. But remain slow to get angry in order to still be guided by love.

Photo by awar kurdish on Unsplash