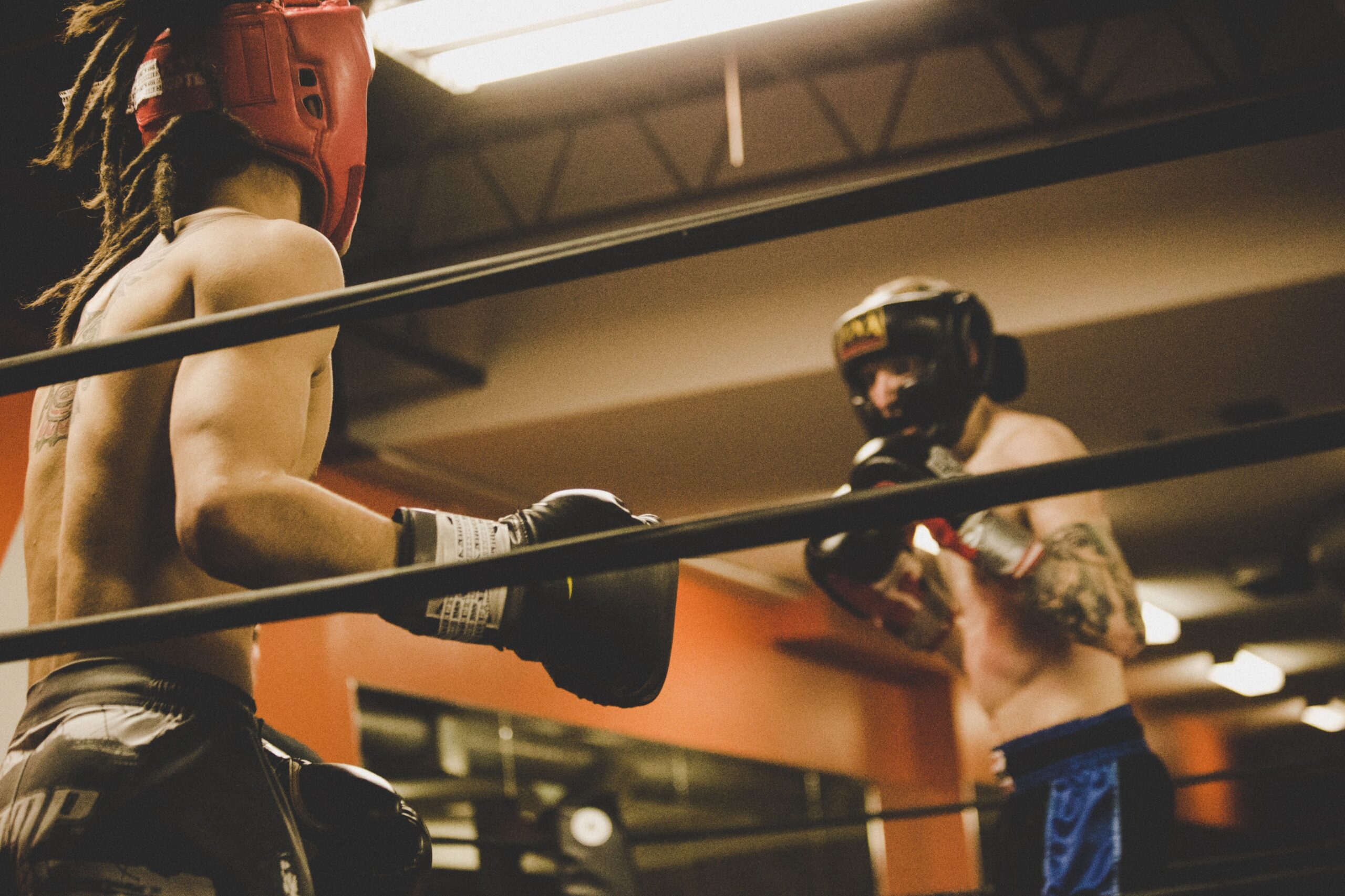 It’s only natural to want to repay someone in kind when they hurt us – to give them a taste of their own medicine. But it’s still true that two wrongs don’t make a right. Pursuing justice is not the same as seeking revenge.

The cut of injustice runs deep. When someone disrespects us it feels like a personal attack on our dignity. And there’s only so much we’re willing to tolerate before we respond.

And, to be sure, a response is often warranted. We neglect the good when we turn a blind eye to injustice.

But how we respond is the question that remains.

Our initial reaction is often to hurt others in the same way they hurt us – tit for tat with ever increasing intensity and harm.

On the surface, this is often a quest for justice – trying to right the scales against us. We were wronged and we want our honor avenged.

But as with many things, this is easily distorted.

True justice seeks to both restore our dignity and uphold that of others as well. But revenge is more about getting even and seeing the other hurt.

In the end, no one wins by responding to wrongs with more wrong. When we repay evil with evil it only breeds more evil.

On the other hand, we overcome offenses when we respond by doing good. This is the high road that opens the door for peace and favor with all.

Taking the high road doesn’t mean we overlook and ignore the wrong. We address it, but in doing so we seek to do no harm.

Two wrongs don’t make a right and pursuing the good is the only way to restore true justice.

Even in your pain let goodness prevail and overcome the many injustices of life.

Photo by Hermes Rivera on Unsplash