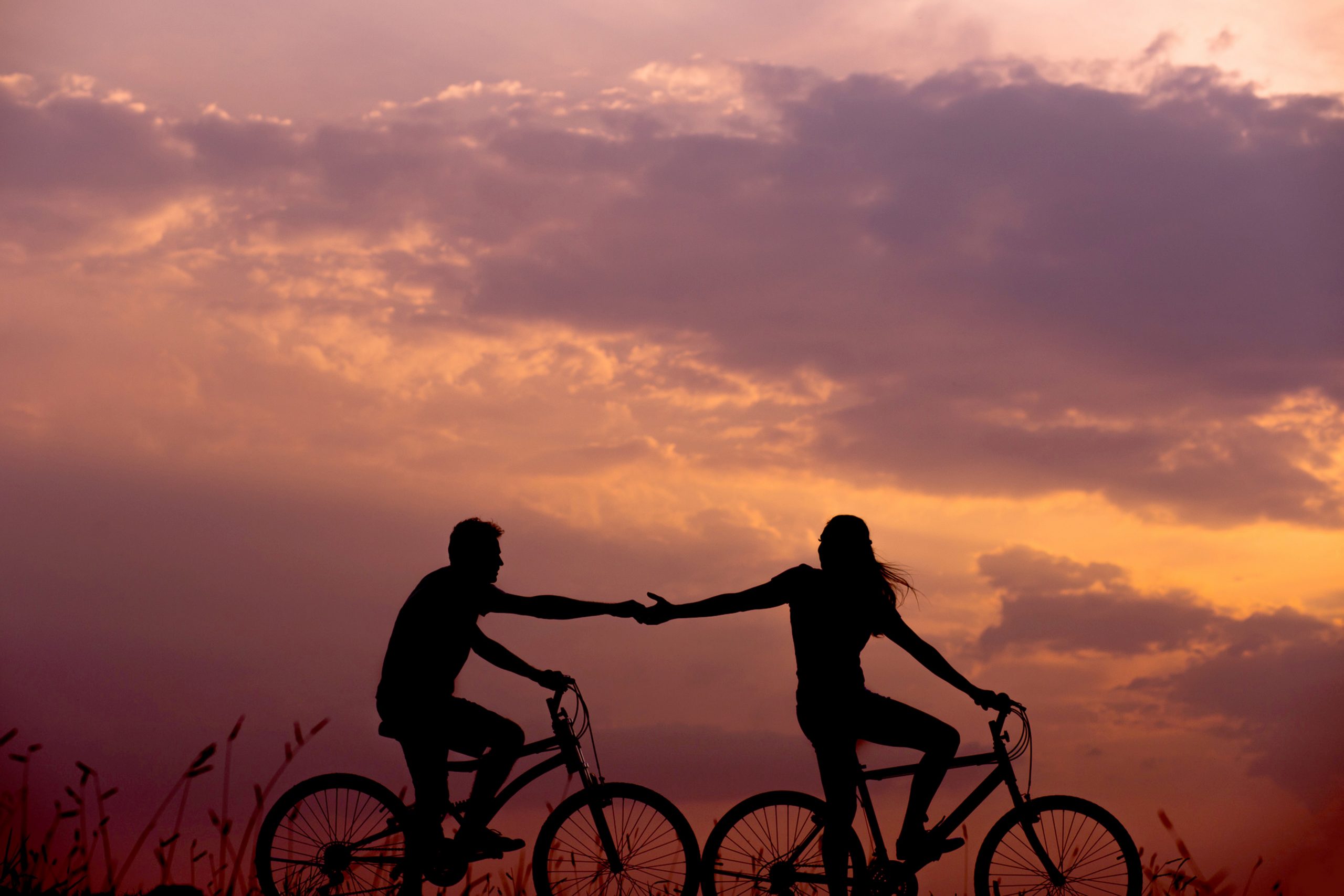 The Difficult Road to a Championship Marriage

Why is marriage so hard? If we love each other shouldn’t things just click? Did we make a mistake in choosing to marry each other?

The experience of marriage can be hard and this is in part by design. While marriage is not meant to make us feel miserable and hopeless, it is part of God’s plan to help grow us up and into the image of Christ. And growth can be a difficult and messy process.

It is easy to look a championship team and admire their success. However, such a team does not merely show up to play in the championship game by happenstance. It took many hours of grueling practice, and often a few defeats, before the chance to play in the big game. And it can be argued that it also took years of training before even gaining a spot on the team. Many didn’t make it.

We reap what we sow. It is only after putting in the time on the practice field that the team is ready to play for the championship title and is rightly admired for all their hard work.

The same holds true for marriage.

When we see a happy couple who makes marriage look easy, we often long for what they have without realizing what it took to get them there. The fruit of marital bliss is hard won after many seasons of doing the demanding work of marriage, not to mention the tough work of personal growth prior to and throughout the marriage.

However, in an otherwise healthy yet maturing marriage, there can still be difficulties as we navigate personality and gender differences, for example, and discern between personal preferences and convictions. Difficulties of this type are simply part of the growth process, requiring a lot of soul searching and tough conversations.

Like the championship team, if we want the success of a “championship marriage” we must put in our time and practice of love.

Practicing love will not always be easy, particularly after the honeymoon phase of the marriage when we might not always like our spouse. It will demand much effort and exertion on our parts. At the same time, the practice of love is not without many pleasures and joys along the way.

In the end, our daily efforts at love add up in a big way as we journey toward a championship marriage.